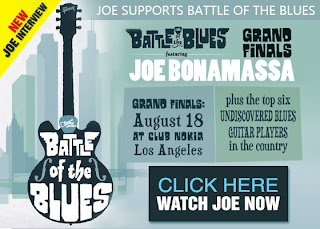 Guitar Center Battle Of The Blues

Guitar Center is once again searching for our Nation's top undiscovered blues guitar players. In help with their search they have asked Joe Bonamassa and Dr. John to perform after the contest at the event and don't be surprised if there are more Special guest appearances. Back in 2009, Joe was asked to perform and since then Joe has been a part of the Competition in one way or another as the performer, Judge and Emcee the last few years. 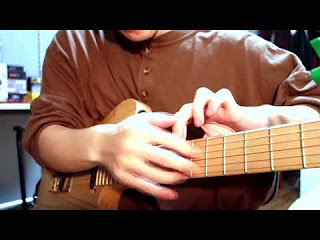