October 02, 2012
OBSCURA have announced a special 10th-anniversary show this December in Landshut, Germany. This one-night-only event will take place on December 15th at Alte Kaserne with special guests DARK FORTRESS, HOKUM and ILLEGIMITATION, an incarnation of the band's original lineup, who will play their first demo in its entirety. 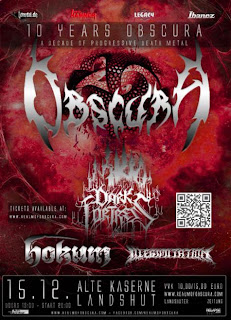 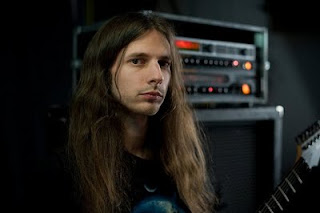