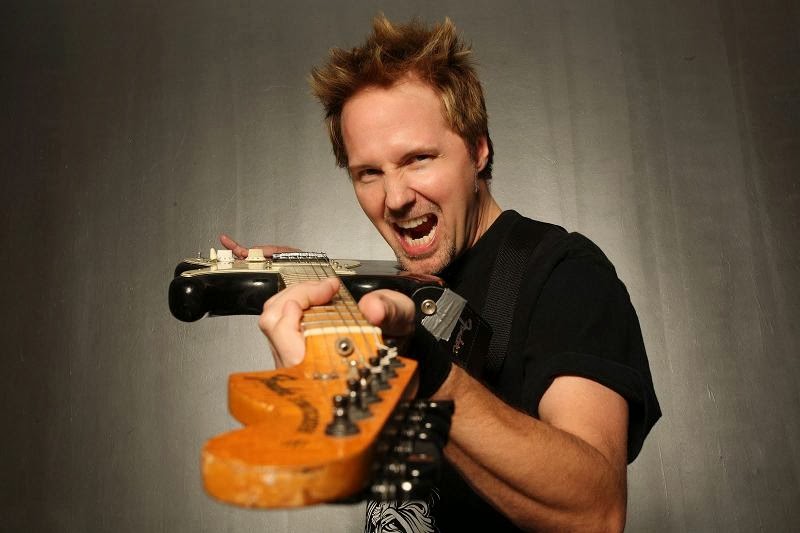 March 11, 2014 - Continuing his recent digital output, acclaimed L.A.-based guitarist JEFF KOLLMAN (BOMBASTIC MEATBATS, COSMOSQUAD, ASIA feat. JOHN PAYNE, GLENN HUGHES) has announced the release of two new singles, "In The Hills of Granada" and "Another Rainy Saturday", which will be available March 17 via iTunes and other outlets. Video of warmup runs for both songs are posted on the Jeff Kollman YouTube channel at www.youtube.com/guitarscreams .

States Kollman: "So, after living in Southern California for more than 15 years already, I'm finally getting around to naming a song after the neighborhood I've been living in all this time. Go figure! "In the Hills of Granada" is an acoustic blues track inspired by the old school finger-style blues players. You could say it's a bit dark and ominous sounding, amplified by the baritone tuning I'm using on this one. "Another Rainy Saturday" is a solo acoustic piece with a pretty, melancholy sort of vibe. Funny enough, it only rained like two major downpours in six months in L.A. but it was enough to inspire a song." 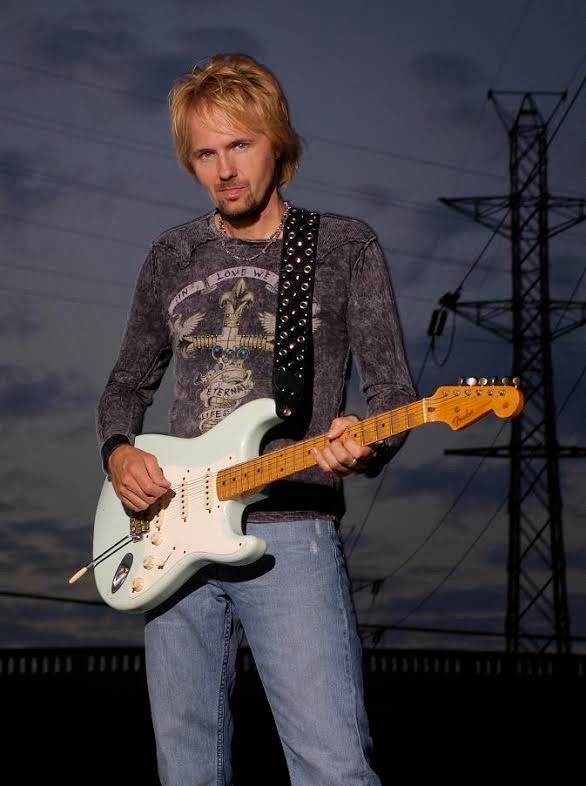 Kollman recently unveiled his second signature guitar pedal, The Bombastortion, developed in conjunction with noted tone guru Tim Jauernig, designer of the Gristle King and the Luxury Drive, among others. The pedal can be ordered directly via http://www.jeffkollman.com/merch.htm.