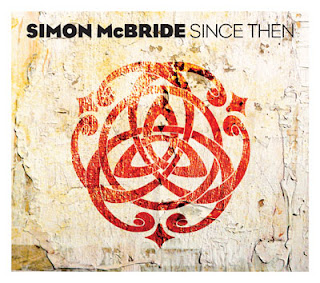 NEW CD RELEASE IN SEPTEMBER: "Since Then" Simon's new album, will release on September 27 (28 in the USA).

Joe Satriani has been a worldwide guitar hero since his 1987 breakthrough album, Surfing With The Alien. Over 10-million albums and CD’s later, in addition to 14 Grammy nominations and numerous accolades, Joe continues to push the envelope of modern rock guitar playing.

Although he originally started his career by teaching some of the top rock guitar players of the '80s and '90s like Metallica’s Kirk Hammet and virtuoso Steve Vai, Joe Satriani is universally hailed as one of the most technically accomplished and respected guitar players in the history of rock music.