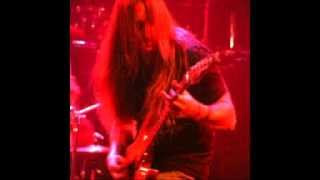 Dean Sternberg: All guitars, bass
Chuck Naccarato: Drums
Originally recorded by Within Another with vocals in mind, this song was re-worked and recorded again as an instrumental in 2004 in Chuck's studio while between bassists. Although a few live shows followed with a new bassist, this was the last demo recorded by Sternberg & Naccarato.
In 2006 a new Within Another lineup (now a 5-piece), again re-worked the song for vocals and titled it "Neglect," which became a live staple for many shows to come before the band dissolved in 2008.

WithinAnotheR - Written in the Water (live) 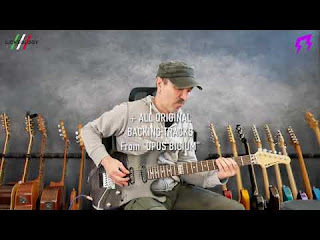 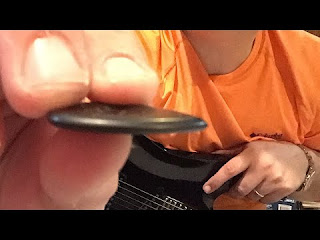 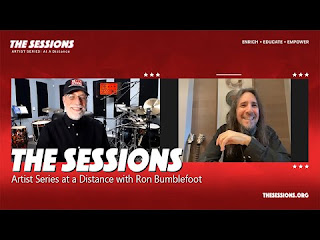 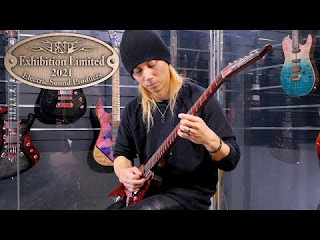 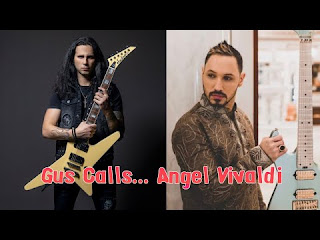 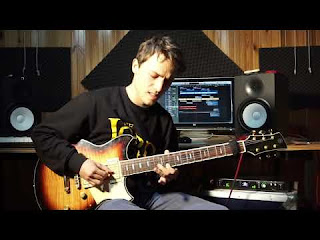