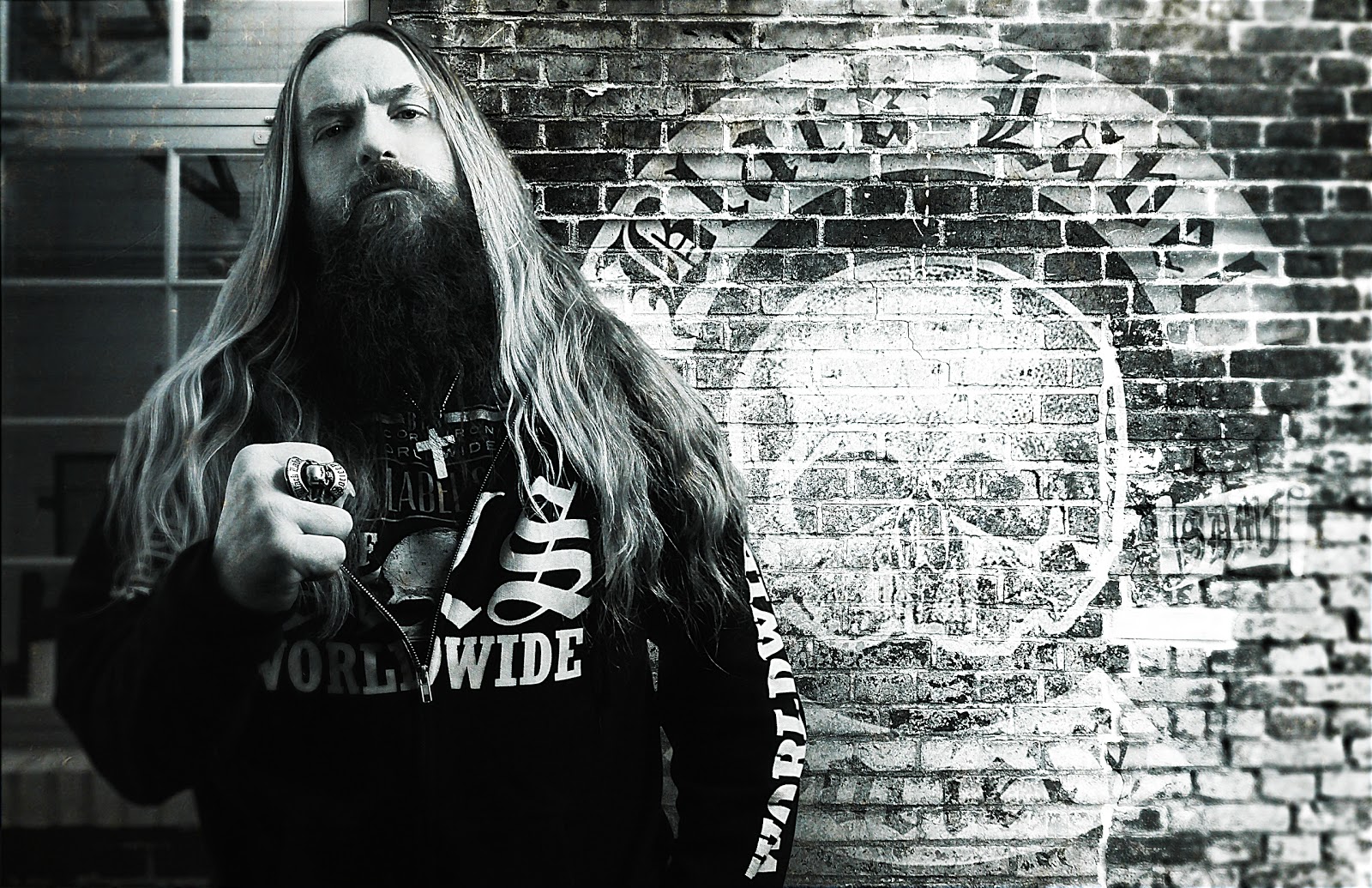 Zakk Wylde has today announced that a brand new BLACK LABEL SOCIETY studio album "Catacombs of the Black Vatican" will be released in Europe on April 7th 2014 via Mascot Label Group.

"Catacombs of the Black Vatican" is Black Label Society’s first new studio album since 2009’s "The Order of the Black", which debuted at #4 on the Billboard Top 200 chart.

Since their late nineties inception, Black Label Society, formed by guitar legend Zakk Wylde, has been at the forefront of their genre. Their taste for hard riffs and blazing solos has resulted in a slew of hugely successful albums and a reputation as one of the most powerful live bands of their generation.

Zakk Wylde, who has been called one of the true guitar heroes in modern history, served as Ozzy Osbourne’s guitarist for over 20 years, in addition to his work with BLS. This collaboration led to a string of multi-platinum albums, including Osbourne’s biggest selling "No More Tears," for which Wylde wrote all the music.

Bestowed with such accolades as "Metal Guru" from the recently held Classic Rock awards in the UK, "Golden God” by Metal Hammer and the “Best Guitarist” Award from Revolver Magazine, Wylde has proven time and time again that his songwriting, guitar prowess, and on-stage persona, along with his larger-than-life personality, have made him a force to be reckoned with.