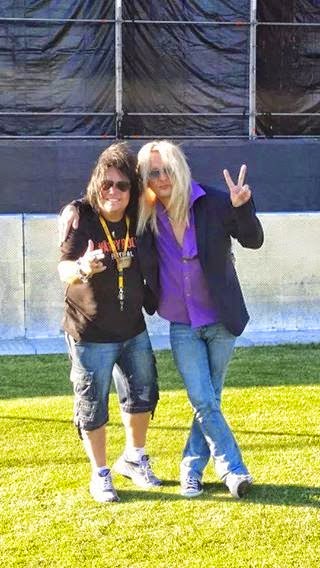 No Harry K Cody but Rob Marcello with Bosse Zinny StagmanThis Friday! Gonna be a good one!

Shotgun Messiah was formed in 1985 under the name Kingpin by Tim Shield (Tim Tim Skold) and Harry Aarne Kemppainen (Harry K Cody) in Skövde. They soon took contact with drummer Pekka Ollinen (Stixx Galore). Top of Kingpins wish list of singers stood Easy Action vocalist Bo Stagman or Zinny Zan. Zinny and Easy Action had just parted stringers and when he heard Kingpins demo recordings, he was not difficult persuaded to take place as the band's singer. Relocated to Hollywood Together played guys at Kingpin into the debut album Welcome to Bop City which was released in Sweden in 1988 at the company CMM. The band did, however, test their wings across the Atlantic, and after being signed to the independent record label Relativity Records they went to Hollywood, where it was time for a name change then there was another band called Kingpin. The new name became Shotgun Messiah and Welcome to Bop City was mixed and released their self-titled international debut album in 1989. 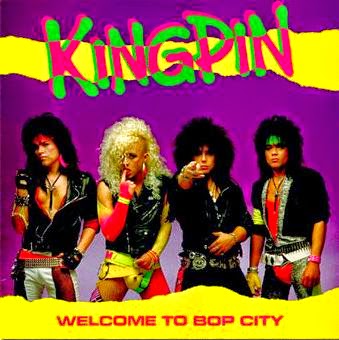 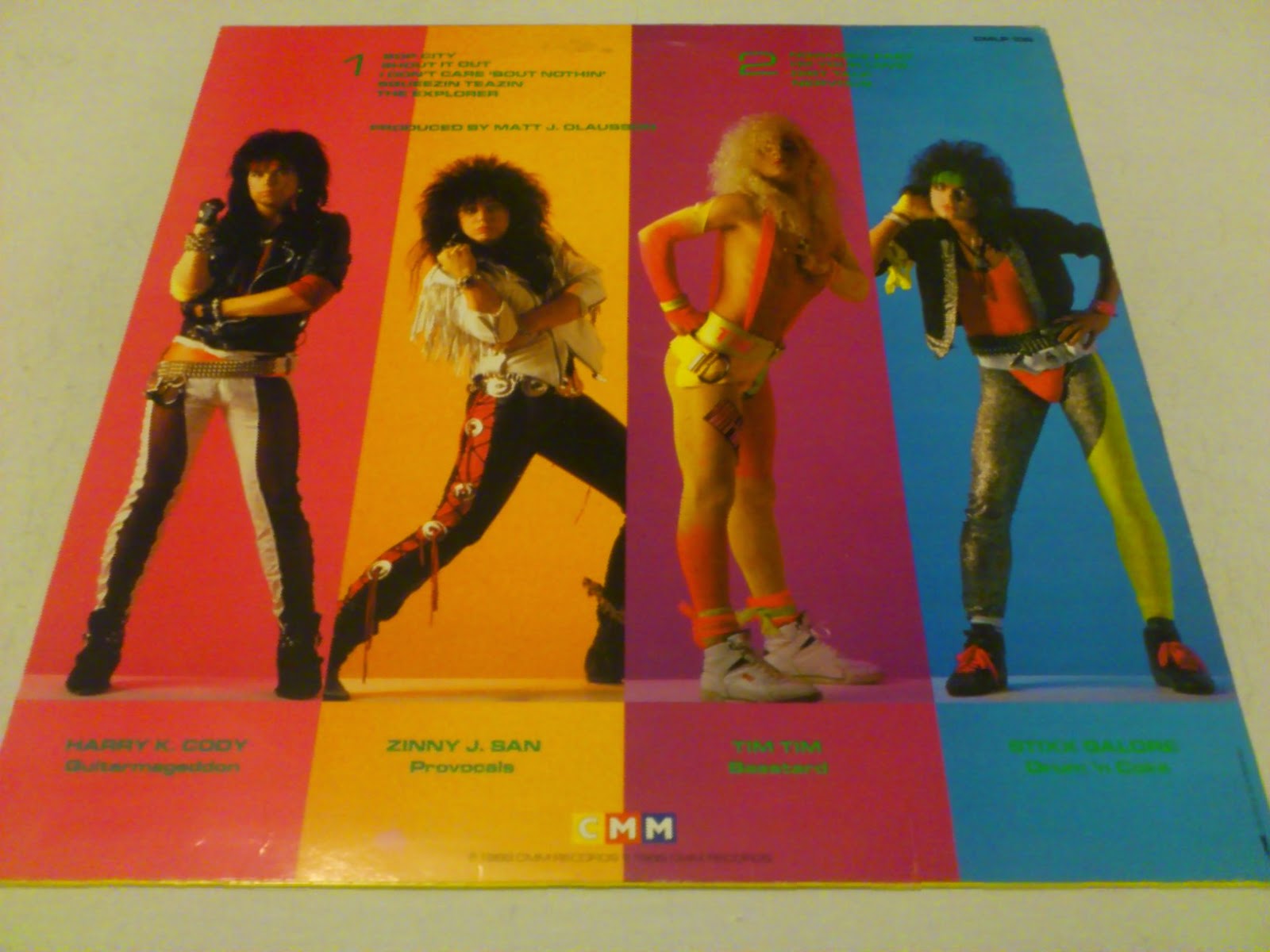