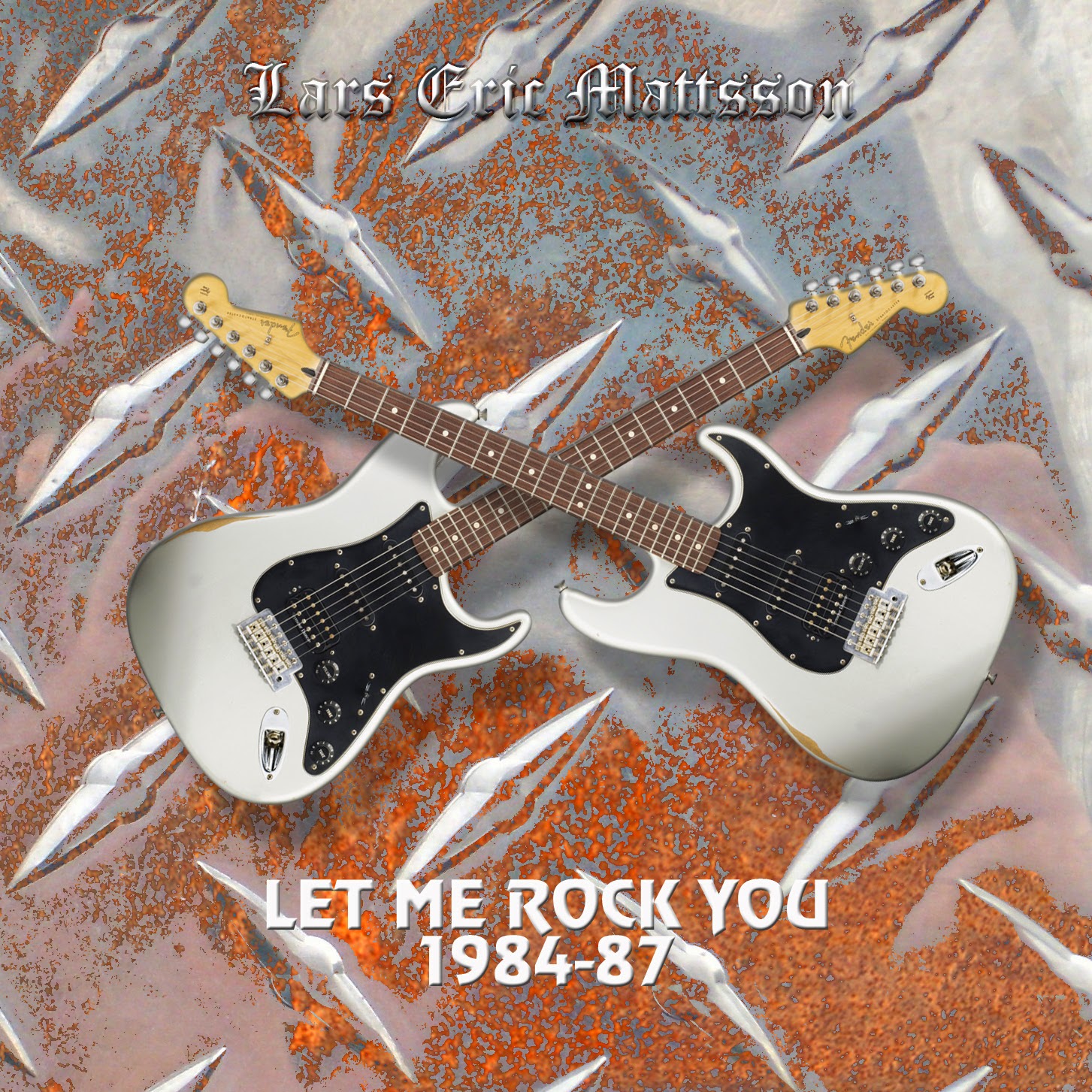 Let Me Rock You (1984-87) is the second (and final) release by Lars Eric Mattsson made up of 16 tracks as performed by his previous band Eternity.

LET ME ROCK YOU (1984-87) is the sequel to HOT AND ABLE (1983-85), Lars' first album made up of his early songwriting but in newly recorded versions. LET ME ROCK YOU consists of 16 tracks of which the title track and "Take Me Home" were released on a single by his band ETERNITY in 1987. Most of the other tracks here were also performed by ETERNITY but never recorded properly as the band split up as Lars was offered a solo artist recording contract

All music and lyrics written by Lars Eric Mattsson between 1984-87.

Recorded and Mixed at the New Lion's Cage Studio, March-May 2014.