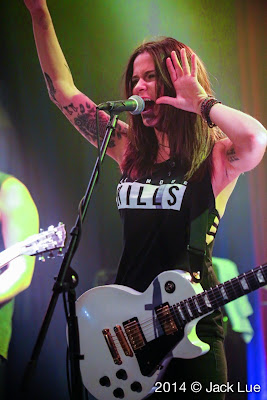 Hailing out of Los Angeles CA and pooling from bands like Norma Jean, Architects, and Tonight Alive, Dead Heroine puts out a mean foundation of assaulting dissonance while keeping the overall vibe accessible and relatable. 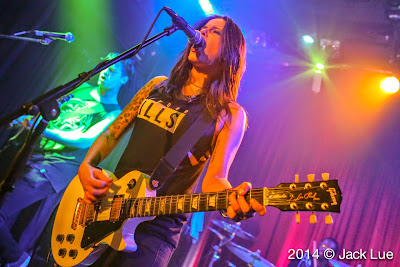 Moa Henriksson (vocals, guitar) of Sweden and Nate Gignac (guitar) of Canada, are the integral parts that make up Dead Heroine’s sound. Under the direction of Luke Gerard-Webb (producer, engineer) Dead Heroine will make waves and turn heads in the rock world. 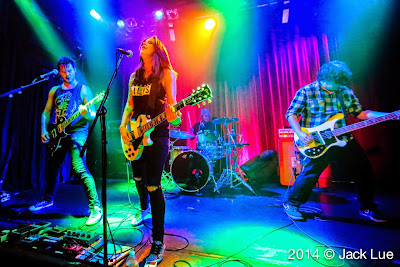 Blending Nate’s heavy riffs and aggressive rhythms with Moa’s personal lyrics and catchy melodies, their main purpose is to impact the world with a loud and honest message. They released their first single, Closer To The Edge/Love To Fall, in October 2013, supported by live shows around LA at venues like “The Viper Room,” “King King” and “Lucky Strike.” 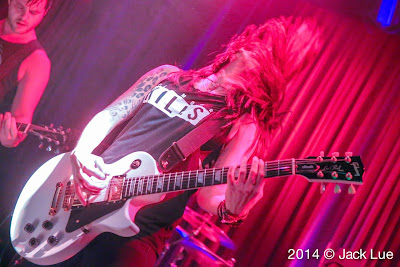 The song earned airplay on public radio in Sweden. Between the aggressive song writing of Moa and Nate and the expertise of Luke, the band has now managed to self produce a top shelf album without the influence or help from either labels or management. 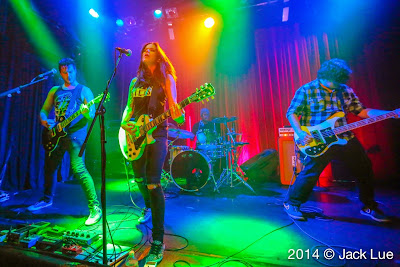 Recording everywhere from Moa’s closet to state of the art facilities such as NRG and EastWest Studios, Dead Heroine has proved that determination, hard work, and great songs are all that is necessary for an awesome record. Their debut album, set to release February 11th, 2015, will not only demand the attention of the masses but will also appeal to the core crowd of listeners that simply love to rock out. 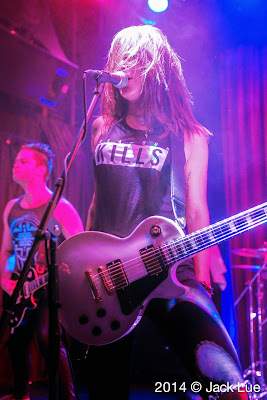 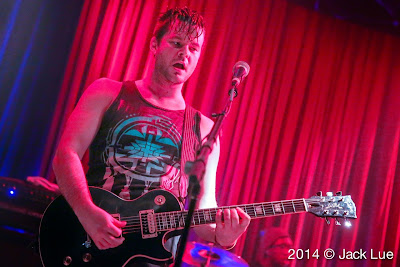 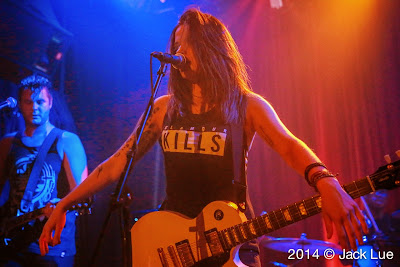