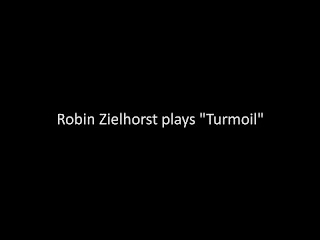 Robin Zielhorst, Dutch bass player known for his work with progressive bands like Cynic, Exivious, Textures, Our Oceans and OneGodLess just released the first of his playthrough videos.

Besides his usual characteristic fretless bass playing, with these 4 pieces for solo bass he focused on fretted bass, using various techniques to create hauntingly beautiful ambient music. This video is the first of four playthrough videos that will be released this month.