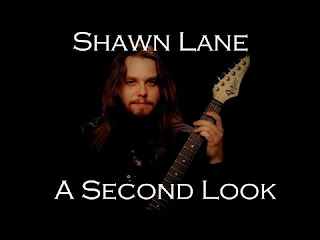 Shawn Lane released his first studio album "Powers of Ten" in 1992 through Warner Bros. Records. In a 2009 article by Guitar World magazine, the album was ranked seventh on the all-time top ten list of shred albums. But was it actually "Shred"? We asked Fusion Guitar Virtuoso Roy Marchbank to take a second look.
In this "Second Look" series we will explore the styles and techniques of many pioneer musicians, in hopes of extracting as much knowledge from the music itself that they have produced over the years.
Roy Marchbank produces the initial video breakdown and transcription for us and then we continue the discussion on The Mediocratics Radio and Podcast. https://www.themediocratics.com
We begin this series on Shawn Lane in Honor of his memory. We thank Vigier Guitars and Patrice Vigier for their assistance in this project.
https://www.vigierguitars.com