Andy Othling: Lowercase Noises: Details on the 2016 Living Room Tour and one last call for hosts 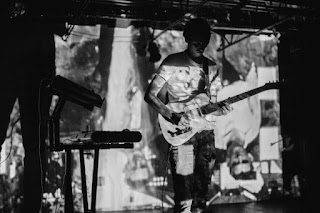 Dear friend, I've got some exciting news regarding touring plans in 2016!

Last month I put out a call for potential house show hosts and the response was amazing. Lots of people told me they'd be willing to open up their home for an evening and host a show with me and my friends in Hotel Neon. Using that info I've come up with a potential routing and timeframe for the first leg of this tour.

But before solidifying the route, I just wanted to do one last call for hosts. If you're interested in potentially opening up your home to do a show (all you need is the space, we'll have all the equipment we need!) click here and fill out the form.

Since last month I've gotten a few more details about the tour in place. I got an awesome sound system that will sound amazing in living rooms across the country, and I've begun working on visual aspects of the show. It's gonna be cool.

For this first leg, it looks like we're gonna try going up the west coast of the US, and the general timeframe will be the last two weeks of March. But don't worry, we're already considering other runs where we hit other parts of the country later in the year. So even if you're not on the west coast, I'd love to have yousign up as a host for a later tour.

Anyway, that's it for now! I will be solidifying dates very soon and can't wait to play some music for you. 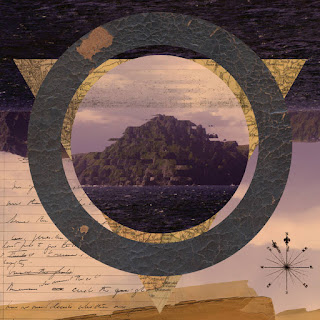 Also available as an LP http://music.lowercasenoises.com/album/passage 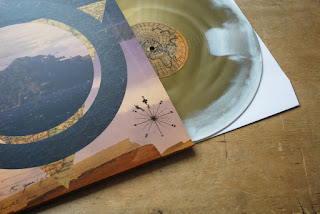 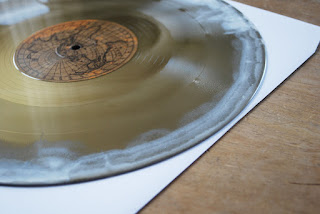 about http://music.lowercasenoises.com/album/passage
This album is about transition.
credits
released 28 November 2012