Akira Takasaki: guitar collection book of to celebrate the 35th anniversary debut of the band Loudness 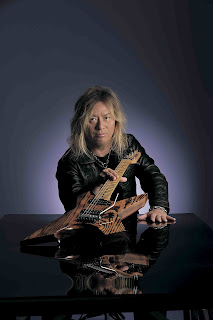 Guitarist of the band "LOUDNESS" the legendary
cover the guitar collection of Akira Takasaki! By the music magazine "Player" supervision ultimate guitar photo collection. It celebrated its 35th anniversary debut in the 2016 band "LOUDNESS" in the legend. In recent years the festival participation in the US tour and Europe , such as expanding the activities abroad. New album of self-remake in July the "SAMSARA FLIGHT ~ samsara flight ~" will be released. 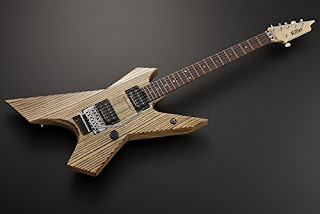 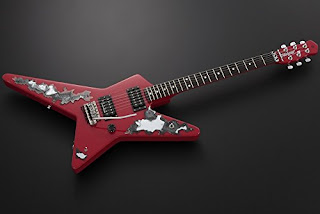