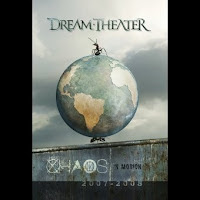 It will be available in two configurations: as a double DVD set and as five disc collector's set which includes two DVDs and three CDs, containing 14 live tracks featured in the DVD set and expanded artwork. it is due for release on SEPTEMBER 29TH.