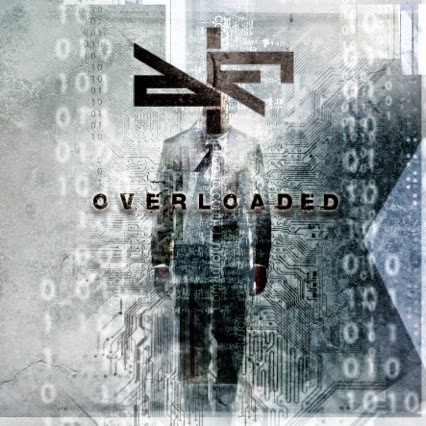 More heavy and progressive than its predecessors, the new album, fully instrumental, is inspired by Alberto's vision of our contemporary society. "I think that everything is going too fast today and one of the reasons is technology: hyper fast communications (mostly through social networks), multitasking activities, tons of information as well as misinformation, products, services... In a couple of words - we are OVERLOADED! The Internet has changed our lives, and even though it is indeed a great tool we have to be careful and use it judiciously. Excessive use may cause several diseases such as stress, depression, and social isolation." explains Alberto.

At the following link you can watch the video teaser directed by Gustavo Arteaga:

The album is dedicated to the great bassist Randy Coven (Steve Vai, Ark) who sadly passed away on May 20th 2014. "R.I.P. Randy, you will always inspire my music!" - Alberto Rigoni
“Corruption", song in memoriam of Randy: https://albertorigoni.bandcamp.com/track/corruption-in-memoriam-of-randy-coven
“Ubick” single - FREE download: https://soundcloud.com/albertorigoni/ubick