Ben Sharp: Cloudkicker "Live With Intronaut" to be released on November 24 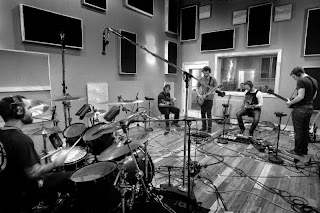 In early 2014 it was announced that Cloudkicker, one of prog's most enigmatic and mysterious artists, would tour North America with post prog metallers, Intronaut, as his backing band. Message boards and the blogsphere went crazy over this announcement, as Cloudkicker, aka, Ben Sharp, had vowed the band would never play live. The two bands piled into a van and every night played to an overzealous fanbase who knew they were experiencing a perhaps once in a lifetime opportunity.

For those unfortunate ones who missed a show, the band stopped off at Texas recording studio, The Fathom Tree, and played the set start to finish live and captured it all on tape. Century Media is proud to release Cloudkicker - Live With Intronaut, from this recording session. 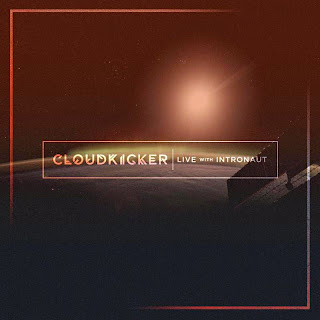 The tracklisting is below.

The album will be in stores on November 24th. The CD version is available as a digipack and the vinyl comes in 4 colors and is limited to 1500 copies worldwide, the colors and quantities are as follows:

The album in all its formats along with a Cloudkicker t-shirt, can be preordered here.


Video footage from the band's show in Cleveland, OH was overdubbed with the official audio from the album. Subsume Part 1 can be seen here: