Steve Hackett: Genesis - Sum of The Parts or not as the case may be 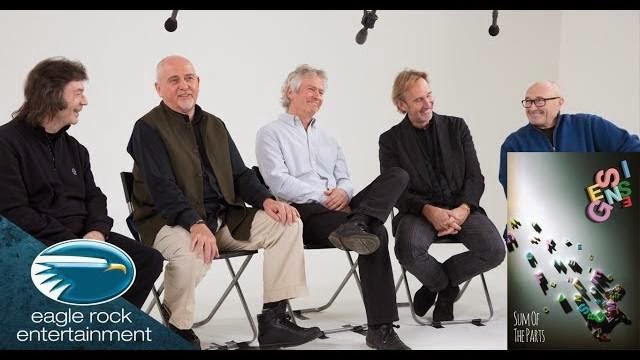 “[The documentary] does not deliver the theme of Together and Apart,” Hackett wrote on Facebook (via Rolling Stone). “Whilst [R-Kive] represents us all equally, the documentary does the opposite ... In interview I spoke at length as much about my solo career as my time in Genesis, but was not given any editorial involvement.” 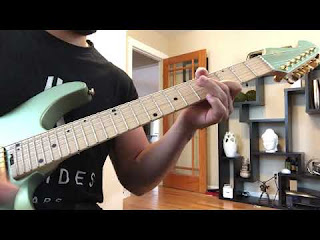 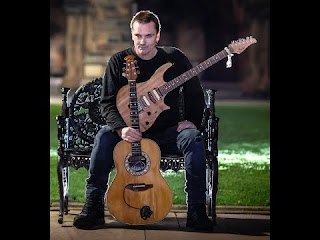 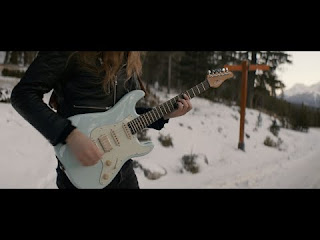 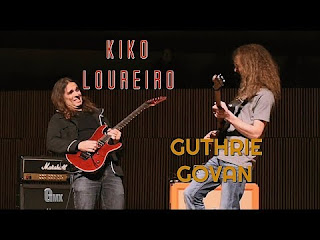