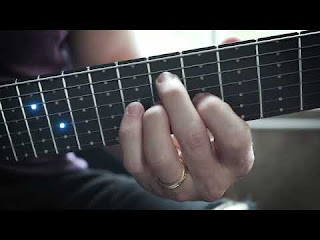 This album will feature 8 of our favorite vocalists! Yes, you read that right!
Pre-orders are live now! http://www.scalethesummitstore.com
All vinyl, cds, and digital are double albums (vocal edition and instrumental edition)

ABOUT THIS GUITAR: This is my signature model CL7 from Kiesel Guitars with a custom 168 programmable LED fingerboard. I have had this idea for over 8 years now and I finally found someone to create it for me. Big shout to Will Lunden for designing and creating this board, and Dave at Equilibrium Guitars for installing it in my favorite guitar! Its fully programmable as you can see in the video, with unlimited effects. The future is now guys! Hope you love the video!