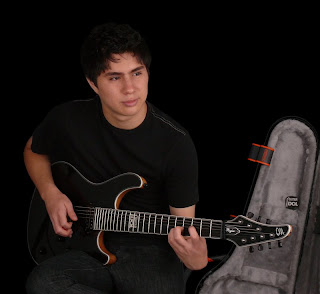 Hedras Ramos with his Meyones Guitar Idol Guitar. Hedras Ramos is very busy at the moment. He's just made an appearance with Kansas. Here's a couple of pictures from the show. 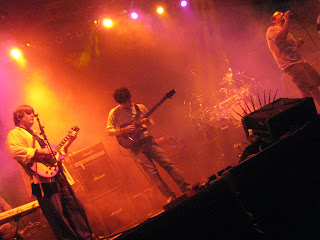 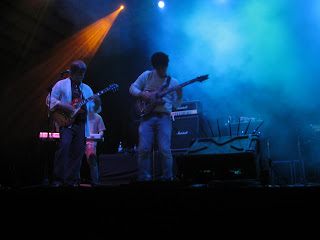 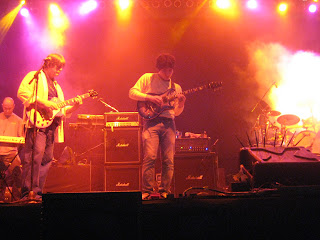 In addition he's just appeared in a popular magazine 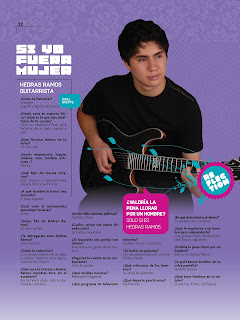 and will be featured in the Spanish equivalent of Guitar player http://www.cutawayguitarmagazine.com/

Hedras Ramos is also set to go to America to visit Halo guitars to pick up his latest model https://www.haloguitars.com/. During his visit there will be a chance to catch Hedras playing live in San Francisco:

Finally, Hedras is working on his new CD. There are a number of guest artists set to appear. Players already confirmed, Jan Cyrka and Muris Varajic. Muris Varajic has already played on one song entitled Hot Arabia.

Did I say Finally... well time for one more... Hedras Ramos has been confirmed as support for AIR SUPPLY in February 2010 in Guatemala.
Hedras Ramos Jan Cyrka Muris Varajic