on October 15, 2009
As they say two heads are better than one... so got to allow my bigger brother his say (sourced from Richie Kotzens forum)

Just had to call into say "Wow what a great show".

No it's not a coincidence that I have the same surname as Laurie Monk, I'm his older and more handsome brother. It was him that drove me and a hilarious Rob "Monkey Lord" Chappers to the show.

Loved the Ben Poole Band. Not bad for a bunch of young guys. They were very amusing after the show too. Nice chaps.

The second band, don't remember the name, were trying hard but certainly suffered by comparison to what came later.

As for Richie well, simply put, I was blown away.

I've been a fan of his music since the release of his first album but what I hadn't reckoned on was his near perfect vocals. Needless to say his guitar playing is awesome, not mindless shred but well constructed and tuneful soloing. Great bass player and drummer too.

Have to say that Swindon was marginally better but suspect that was due to a slightly better audience response.

Hopefully Richie will be touring again soon, can't believe I haven't had a chance to see him before.

Here's a sneak peak at what's going to be on the upcoming disc that comes with Guitar World magazine's Holiday 09 issue, which goes on sale starting October 20th. 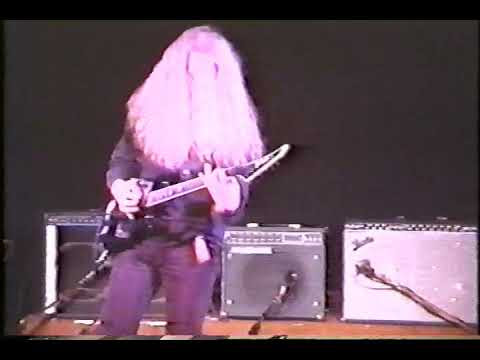 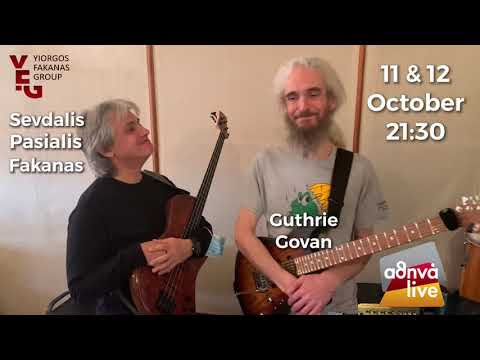 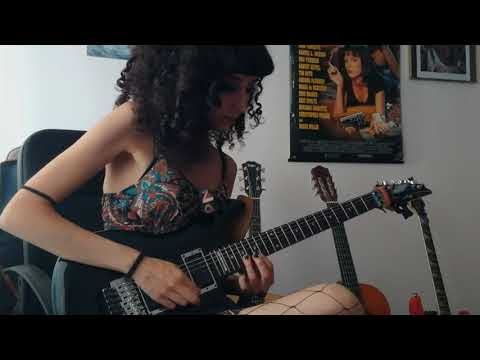 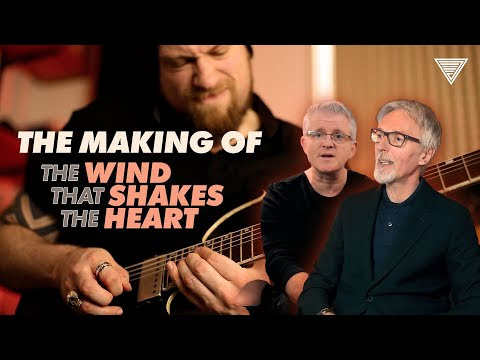 Andy James: The Making of "The Wind That Shakes The Heart" 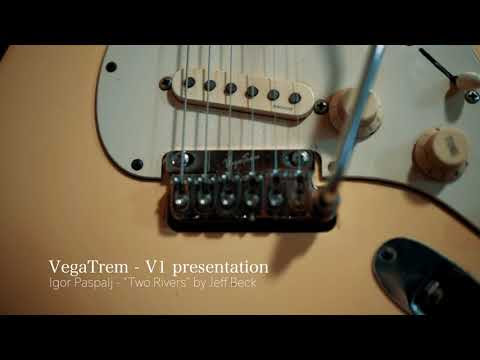 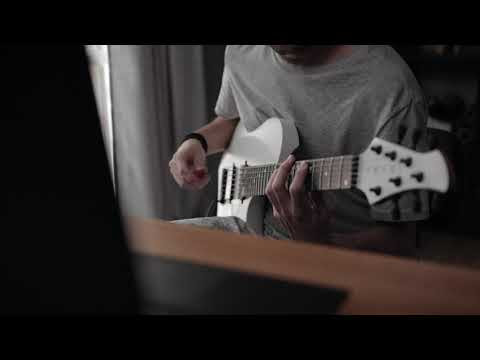 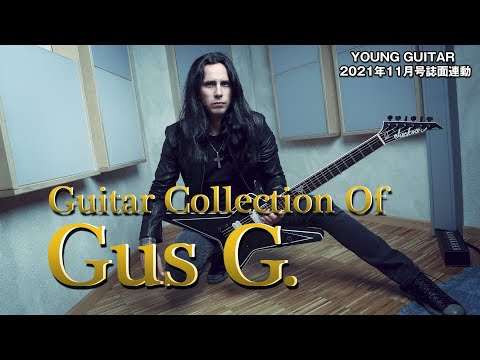 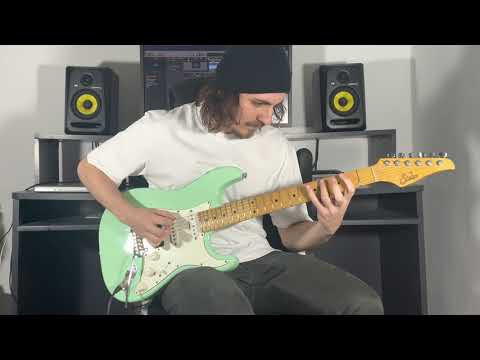 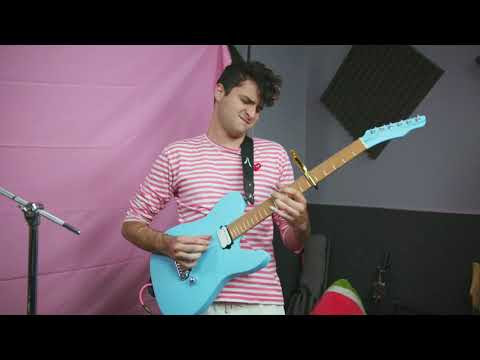