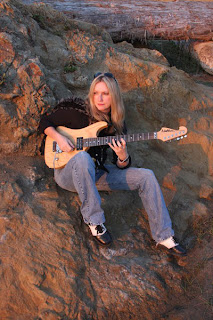 Singer and guitarist Jodee Frawlee is recognized as one of Boston's premier vocal and guitar talents. Jodee was a top ten finalist in Guitar Player Magazines "Guitar Player Superstar 2010" chosen from contestants from all over the US & Canada. Jodee was hand selected out of 200 contestants to perform live with Steve Vai, and prior to that Jodee was recipient of the "Boston's Best Guitarist" award. Her musical talents have not gone un-noticed in the professional community. Jodee has been a clinician for Line 6 amps, Yamaha guitars, and Seymour Duncan pick-ups performing in Los Angeles, Ca,Las Vegas,NV, and Nashville, TN. Her Band Starr Faithfull is bringing 2011 in with a bang.They just released their 3rd cd Delusions of grandeur producted by Anthony J Resta ( collective soul, Nuno Bettencourt) & John Ellis ( Godsmack, Neil Schon) Starr Faithfull has played in Europe as well as touring the US. Her songs have been featured on "Beverly Hills 90210","All my children""As the world turns".Side projects include playing guitar & recording w/ drummer extordinare mike mangini (Steve vai & Extreme)Chix n stix. Newest side project is Playing guitar & back up vocals for LoVeSeXy a Prince tribute band. Jodee is currently endorsed by Seymour Duncan pickups & GHS strings. more

Melodic shredding in a harmonic minor / a minor jodee frawlee 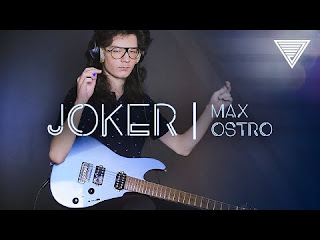 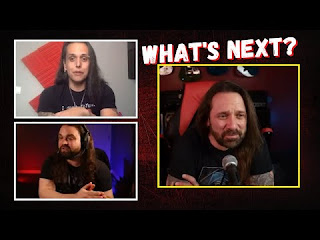