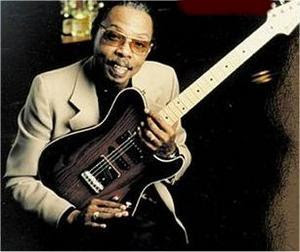 I just found out about this today...

Guitarist Cornell Dupree, who played on recordings by Miles Davis, Aretha Franklin and Joe Cocker has died, according to OregonMusicNews.com. He was 69.

Dupree passed away on the night of May 8. He had been diagnosed with emphysema and had planned to undergo a lung transplant. A benefit concert for the guitarist had been planned in March in New York City at B.B. King’s Blues Club, with guests Cocker, Cornell Dupree’s Soul Survivors and the B3’s.

Watching The River Flow - Steve Gadd (Live Under The Sky 87)