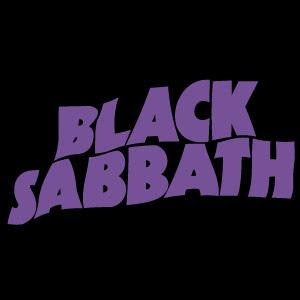 Black Sabbath have announced the title of their new album, 13, which will be released this June (exact date TBA). The original BLACK SABBATH--OZZY OSBOURNE (vocals), TONY IOMMI (guitar) and GEEZER BUTLER (bass)--have recorded the album primarily in Los Angeles and were joined at the sessions by drummer Brad Wilk (Rage Against The Machine). Produced by Rick Rubin (seven-time Grammy winner, two of those as Producer of the Year), the album will be released on Vertigo (worldwide) and Vertigo/Republic in the U.S.