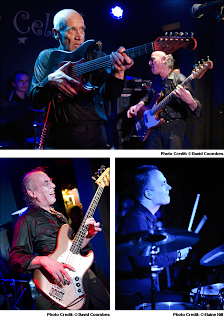 After tickets for his London Koko concert on March 6th sold out in under an hour this morning, Wilko Johnson, guitarist and founding member of Dr. Feelgood, who recently announced a series of farewell concerts in the UK in March, has confirmed a second Koko concert to take place on Sunday March 10th.

Tickets for the newly announced London Koko concert on March 10th will go on sale at 10am on Tuesday January 22nd.

The news follows last week’s official statement on Wilko’s Facebook page that he has been diagnosed with terminal cancer of the pancreas and has chosen not to undergo chemotherapy.