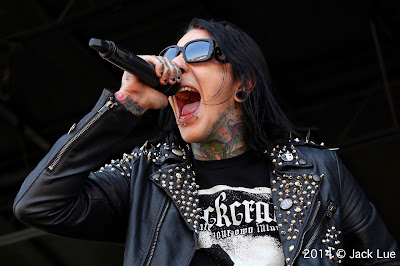 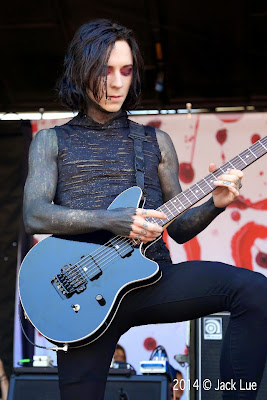 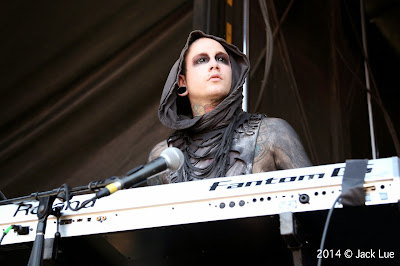 Motionless in White is signed to Fearless Records and have released two studio albums, and are releasing their third album, Reincarnate, on September 16, 2014.[2] 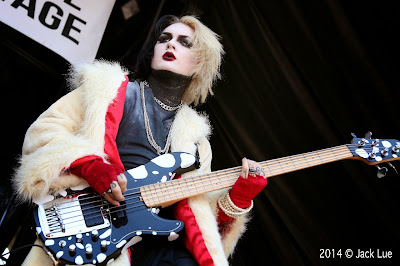 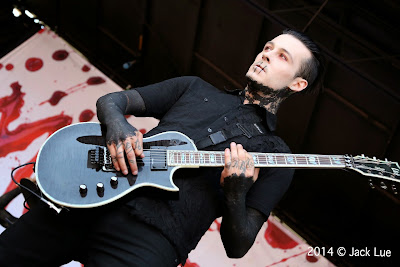 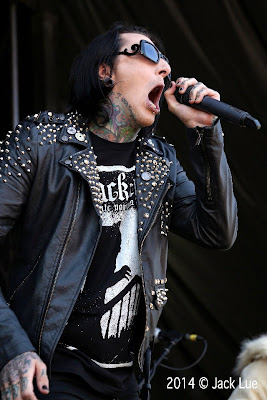 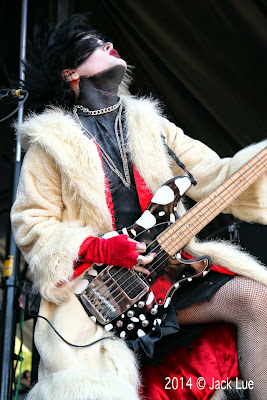