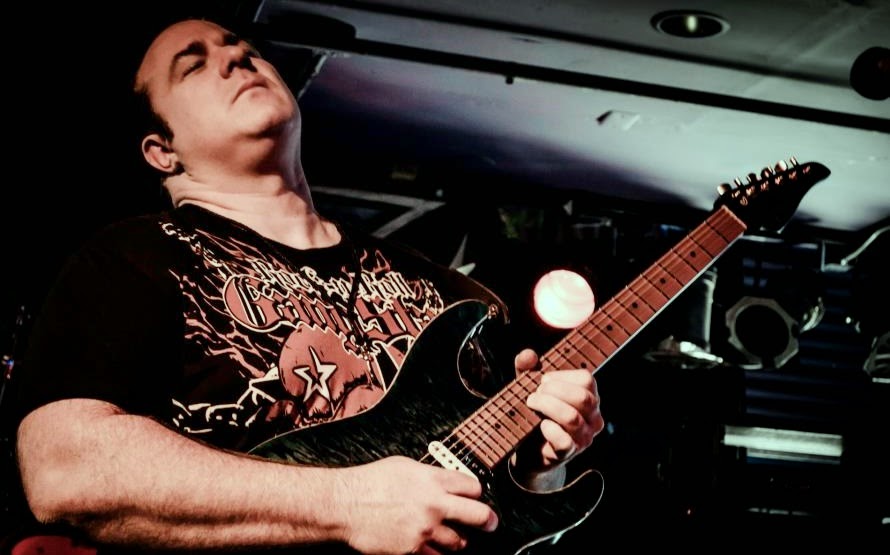 Xander Demos has contributed a track to a newly released compilation from Online Metal Promo and the Heavy Metal Mayhem Radio Show. Xander joins 52 artists, including Ron Keel, Nitro, Benedictum and more, on the free download.

The free compilation includes a mix of 52 current, advanced and unreleased original songs from established and up and coming bands from the United States, UK, Canada, Australia, Brazil and France. Acts include Ron Keel, Nitro, Benedictum, Oblivion, Reverence, Sparta and more. The compilation is available for free download at 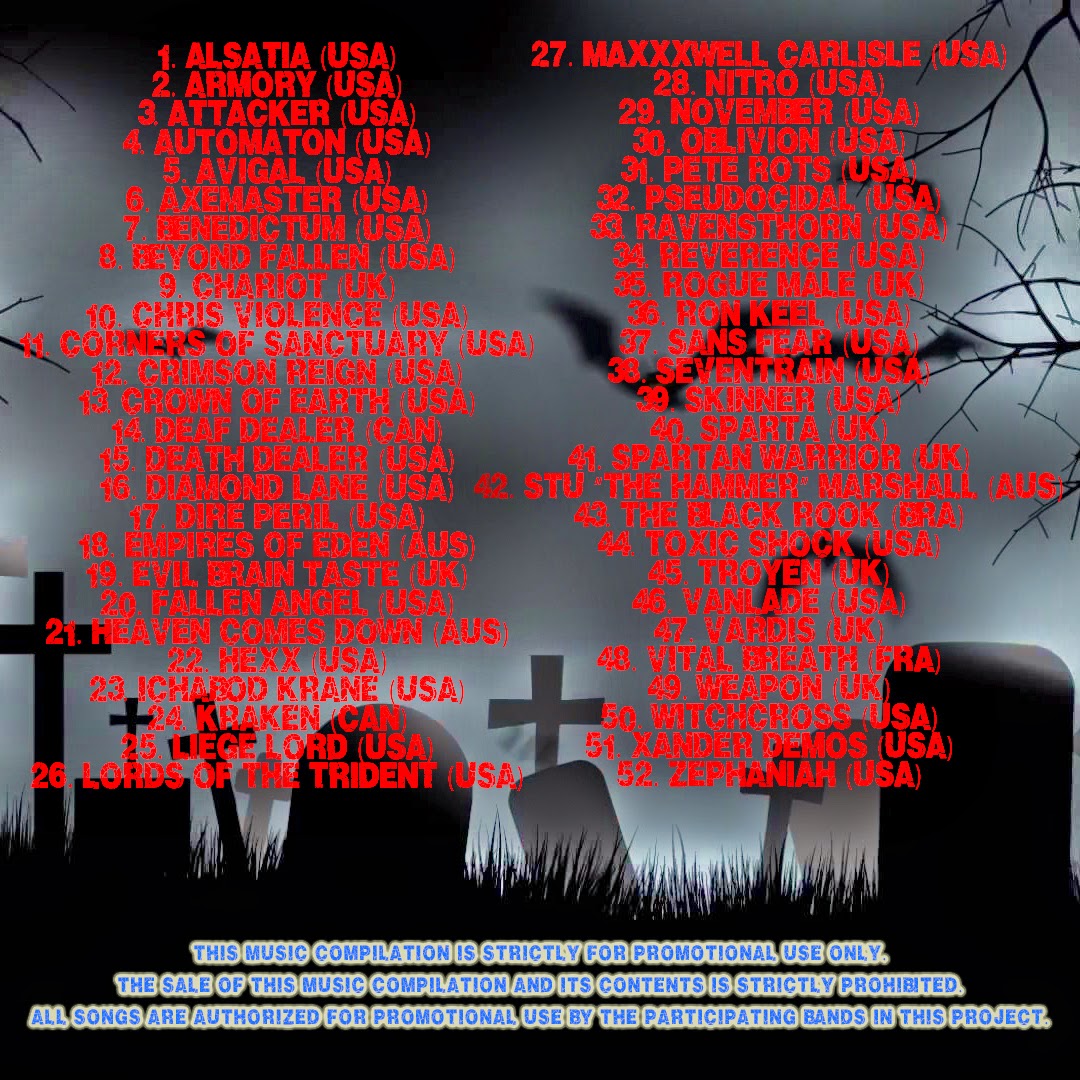 Xander Demos has contributed his track, "Under A Darkened Sky," which originally appeared on his critically acclaimed album, Guitarcadia. The track was mixed by CJ Snare of Firehouse, and features vocals from Kevin Rasel, who cowrote the song with Demos.

Xander will also contribute tracks to the upcoming Versailles Records compilation releases, Guitar Wizards Vol. 3 and 4 and We Will Rock You: A Tribute To Queen.

The Heavy Metal Mayhem Radio Show is hosted by Mike "The Big Cheese" Catricola. He plays host to “Classic 80′S Underground…Playing The Best Of All the Rest.. Heavy Metal the Way It Was Meant To Be!” For more information, visit http://www.theheavymetalmayhemshow.com.