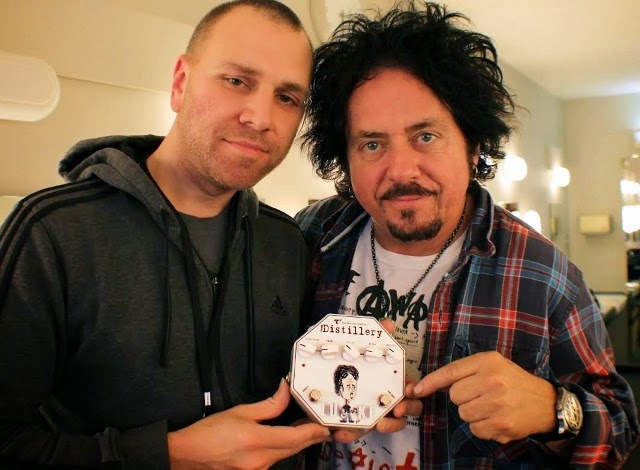 TORONTO, CANADA -- ToneConcepts Inc. is pleased to announce the launch of Steve Lukather’s signature pedal, “The Luke”, developed in collaboration with one of the world’s most respected guitar players. “The Luke” is the first pedal in our upcoming ICON series of signature pedals developed with the world’s foremost guitarists.

Lukather was an early tester of ToneConcepts’ award-winning pedal, “The Distillery”, which quickly became an essential component of his sound and earned a permanent place on his pedalboard.

“The sound wizards at ToneConcepts blew me away with “The Distillery”, so I went straight to them to develop an enhanced version for my first-ever custom pedal,” says Lukather.

“The Luke” is an innovative and musical tone-shaping preamp boost with unparalleled power, transparency and tonal flexibility that takes any guitar and amp combination to the next level of musical bliss.

”The Luke is my secret weapon that helps me sound great onstage and in the studio. And it will do the same for you,” says Lukather.

Extensively tested by Lukather, “The Luke” features hand selected components for an open and refined sound. The new pedal also features an improved control layout with custom pot tapers resulting in improved control, fine tuning and usability whether you’re playing in a garage or a stadium. “The Luke” is housed in an octagonal pedalboard-friendly roadworthy case that features a unique cartoon by 'Astro'. From subtle enhancements to drastic tonal changes, “The Luke” unleashes your guitar's range of possibilities.

“The Luke” will be available to dealers worldwide in March 2015. www.toneconcepts.com/the-luke/

In addition to the standard edition of the “The Luke”, a special limited production “Luke Launch Edition”, of just 100 units is now available for pre-order directly from www.toneconcepts.com. 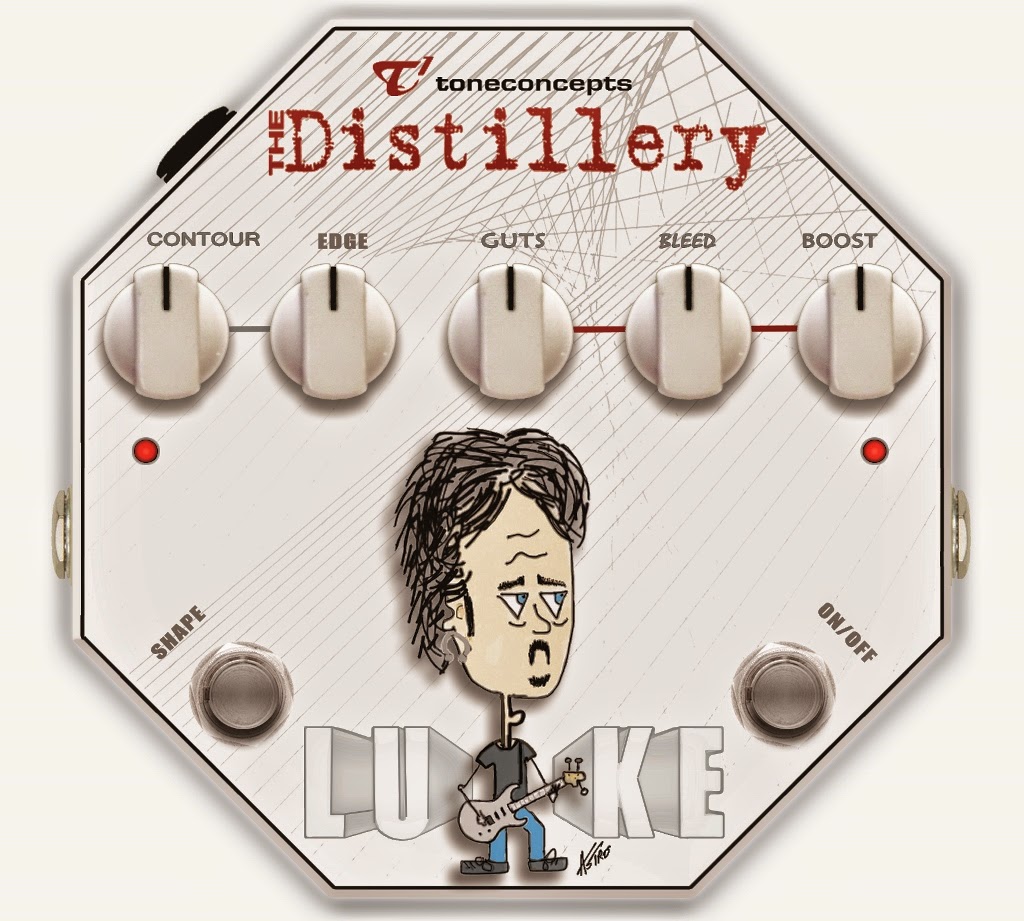 For nearly four decades, Steve Lukather has been one of the most prolific session guitarists contributing to more than 1,500 records. A five-time Grammy winner and member of the Musicians Hall of Fame, Lukather has gone from the studios of Los Angeles to the world’s biggest concert halls to the helm of the multi-platinum selling group TOTO and, recently, to ground-breaking tours with Ringo Starr.

Based in Toronto, Canada, ToneConcepts Inc. designs and manufacturers award winning musical instrument products in collaboration with some of the world’s most respected musicians.