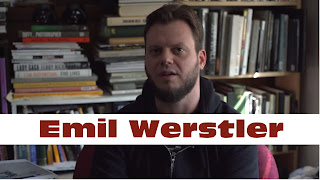 Verlorener is a musical and visual identity created to facilitate my need to record and perform without compromise. This project is intended to be an on going effort to create a sound that is closer to what I intend to convey to the world. This campaign will serve as a preorder as well as a platform to launch what will now be my primary creative focus.