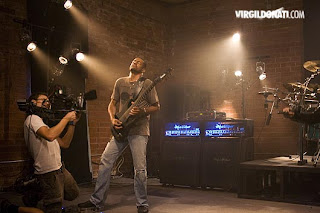 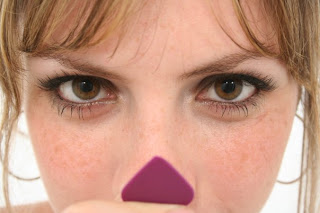 The band’s highly anticipated 10-track eponymous debut will be released in September 2010 on Mascot/Provogue Records, and their fall European tour kicks off soon after the album’s release. 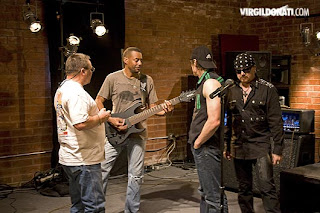 The band’s live show will consist of their entire album, a jaw-dropping drum solo from Donati, along with select covers of Tony MacAlpine’s well-known instrumentals.

Joining MacAlpine, Donati and Boals on the album are bass player Doug Shreeve and Argentinian newcomer Estefania Daniel on guitar. 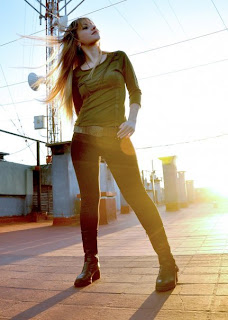 A music video for the band’s first single “Guilty” (music and lyrics by Virgil) will premiere on YouTube in June.