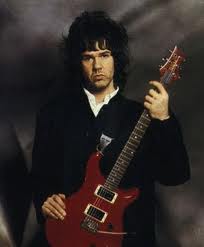 Former Thin Lizzy guitarist Gary Moore has been found dead in his luxury hotel room in the Costa del Sol in the early hours of this morning. 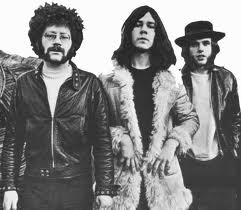 A postmortem is due to be carried out later in nearby Malaga. Death might be due to heavy alcohol consumption

The 58-year-old from Belfast is understood to have been on holiday at the time of his death. 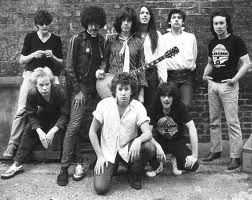 Truth In Shredding flag is at half mast... condolences to family and close friends