Michael Schenker: will release a new studio album entitled “Spirit On A Mission” in the UK 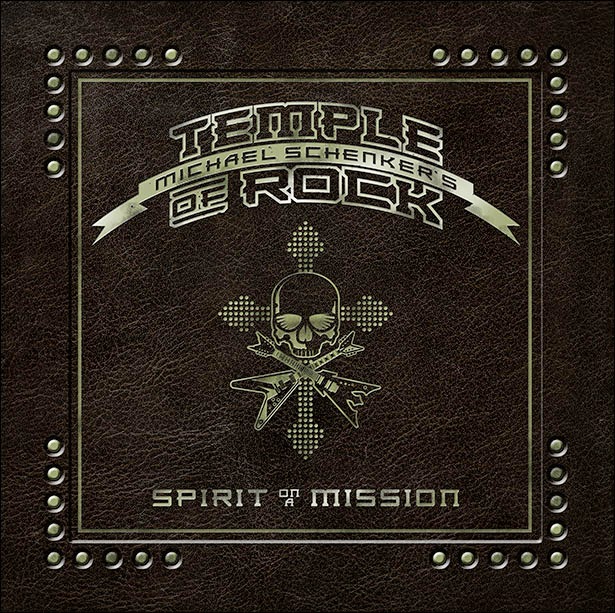 Michael Schenker will release a new studio album entitled “Spirit On A Mission” in the UK on Monday 23rd March.

The album features 12 classic rock guitar-driven songs that highlight Schenker’s distinctive and dynamic guitar playing, valiantly underpinned by the ferocious rhythm section of Rarebell and Buchholz, the same rhythm section that originally performed together on the Scorpions’ 1979 album Lovedrive.

Michael remembers how he came up with the name of the new album - “A while ago I was asked how I wanted to be remembered, and I said ‘as a spirit on a mission, spreading the joy of music from a place of pure self expression.’”   Check out the promo video of the new single “Vigilante Man” here - www.noblepr.co.uk/Press_Releases/michaelschenker/spiritonamission.htm

Spirit On A Mission shows a re-energised guitarist at the top of his game, surrounded by some of the best musicians in rock.  The first single, “Vigilante Man”, is released Monday 19th January.

SPIRIT ON A MISSION - TRACKLISTING