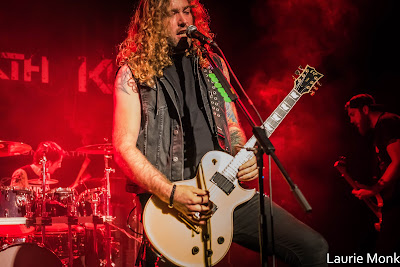 Virtuoso guitarists Gianluca Ferro (from Italy) and Isao Fujita (from Japan) will be appearing at Bridgwater Arts Centre on Saturday 26th September as part of their 2015 European tour. 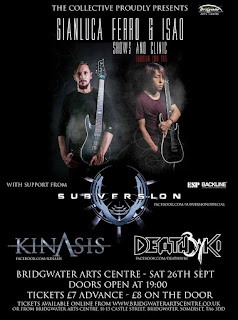 Local stalwarts Kinasis and Death By Ki opening up proceedings.

Death By Ki are a 4 piece metal band bringing together the tastes of brutal death metal to the more melodic yet thrashy sides on the other end of the scale. Regular, structured practises have infused an extremely tight and energetic live set.

D.B.K have so far toured the Czech Republic on two occasions and played various venues across the South of England, supporting bands such as Gallows, Outcry Collective and Be'Lakor. The second EP is on it's way to your ears! 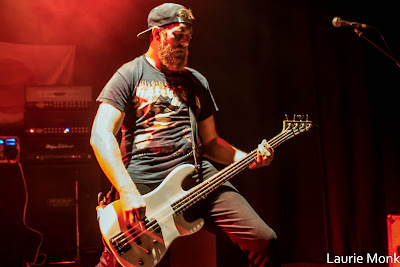 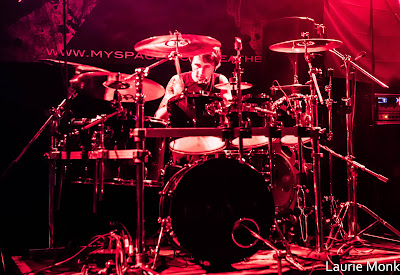 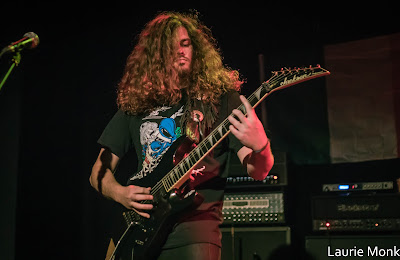 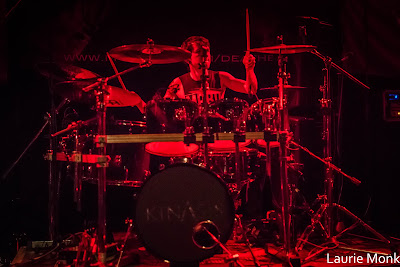 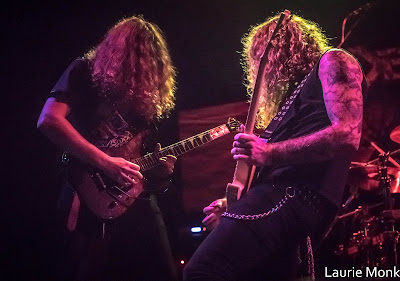 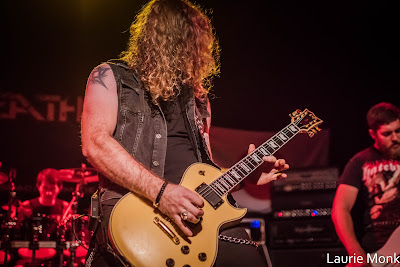 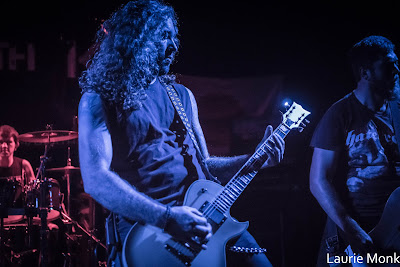 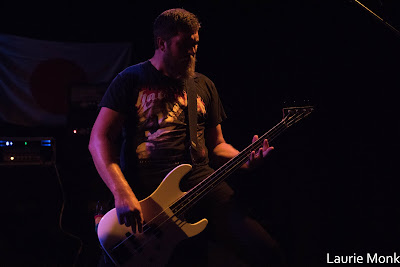 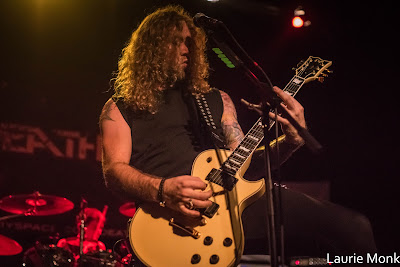 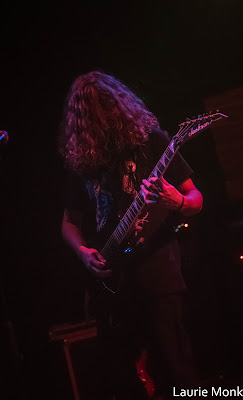 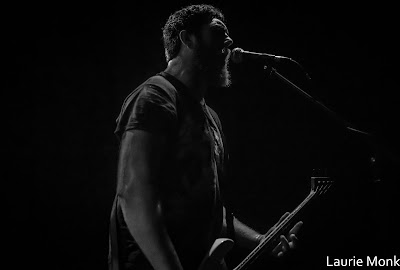 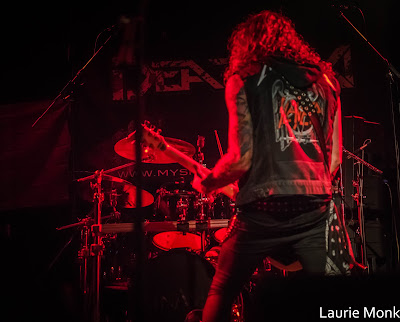