News: doug marks talks about metal method in this interview

Q. How has the internet changed the music business and what kind of impact has it had on your own company?

The Internet has given many artists exposure that otherwise would have never received any attention. I guess the downside is, most of those artists wouldn’t have received attention for a pretty good reason and the attention that they’re receiving is very small.

Do to copyright infringement (illegal downloads) less people pay for music than in the past so record companies are less likely to invest in new bands and finance expensive recording situations. My guess is, without the Internet there would be more high quality recordings than there are today because the market would support that.

Overall, the Internet has made my company more efficient. People order online, we download their order and process it. That’s a lot easier than the mail order business we used to run and the 24 hour answering service we had to pay for. The Internet provides a lot of free exposure which is great. On the other hand there’s a lot of free information on the Internet that we’re competing with. When I first started Metal Method there were less than half a dozen companies competing in this business. Now there are probably thousands. Competition is good but there’s a lot of crap out there and it’s difficult for people to know which way to turn.

Some people don’t want to pay for lessons so they endlessly search the Internet for information. The problem is, they end up with big holes in there knowledge because they’re not studying a comprehensive course that takes them from A to Z. Using the alphabet analogy, they’re missing a lot of the letters and they have no idea which ones. Experienced players are often surprised to study my Stage One lesson, for example, and find that they learn a few things from the basic lessons. So, free lessons can be pretty expensive if you’re not making the progress you expect. 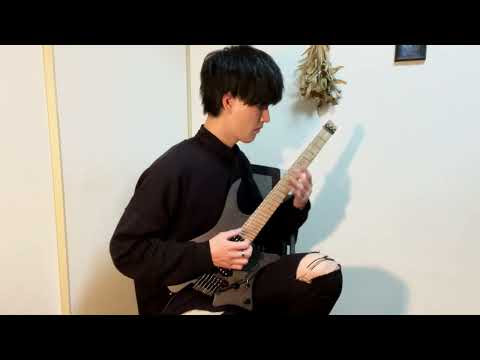