on August 30, 2009
Thanks to blabbermouth: Glen Drover (ex-MEGADETH, KING DIAMOND, EIDOLON) is working on a full-length album of instrumental rock/fusion songs. The first track to be completed was a cover version of AL DI MEOLA's "Egyptian Danza", also featuring Jim Gilmour (SAGA), Chris Sutherland (KIM MITCHELL) on drums and Paul Yee on bass.

Commented Glen: "Things are moving very well at this point. Paul is recording bass for two songs this weekend, Chris will be recording drums for three tracks next week and Jim will be coming over to the studio next week to record more keyboard parts.

"For myself, I have been doing a little bit of everything.

"We are up to almost seven songs now that are presently being worked on and I am predicting that the album will be completed by Christmas time. Also, a video (see below) has been [released] of me soloing along with a new track (just demoing, mind you) and thought it would be cool to post it for you guys to see what's going on."

Here is a short video clip of Glen soloing over a new piece of music from the forthcoming instrumental album, which will be completed by Christmas 2009. 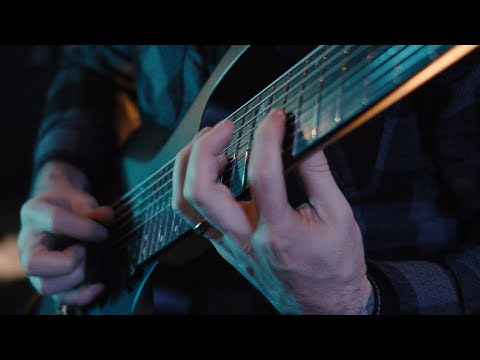 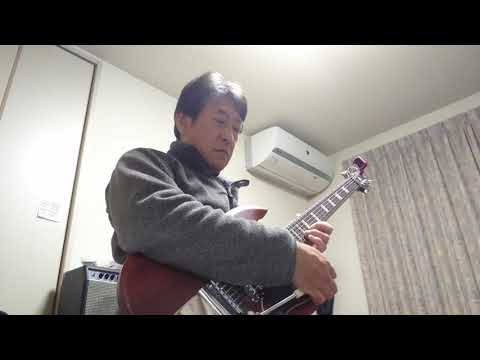 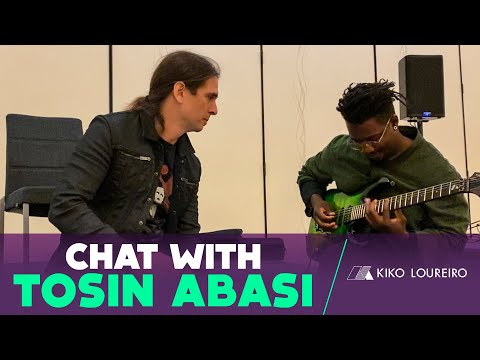 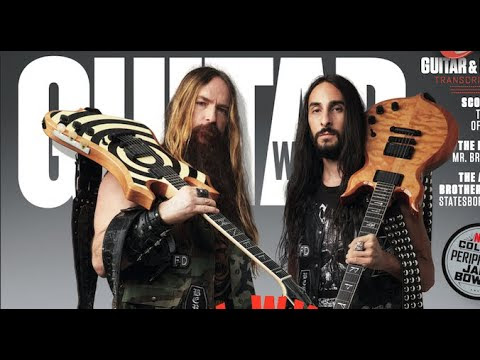 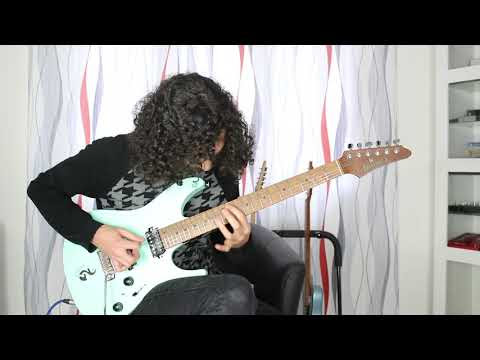 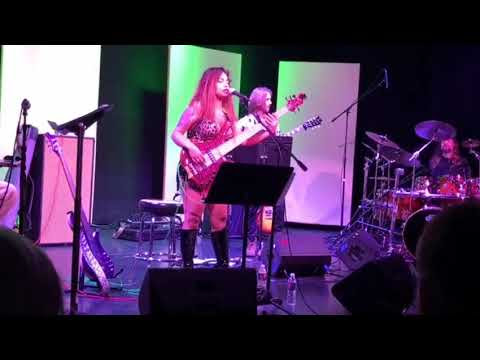 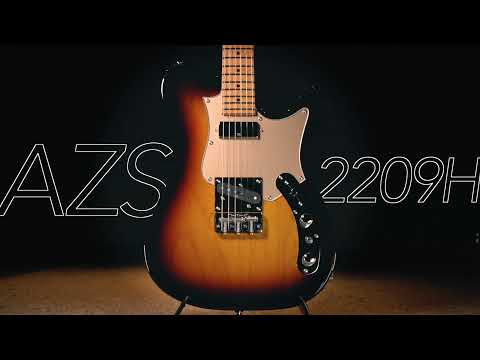 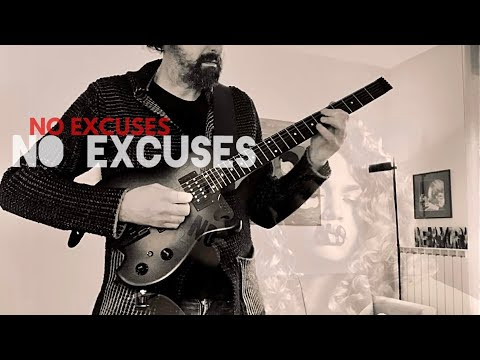