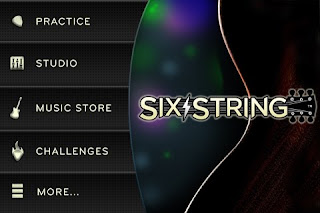 Universal Music has recently released an exciting new iPhone/iPod Touch game called Six-String where players can strum and pluck an on-screen guitar along the original masters of some of their favorite songs. It gives users a more realistic guitar-playing experience and is really fun and challenging. 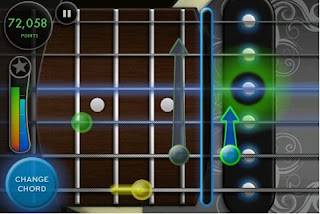 One of the songs featured on the app is Orianthi’s “According To You” and she recently tried it out herself. You can watch the video of Orianthi playing Six-String 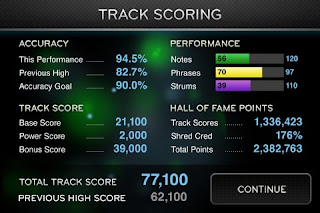