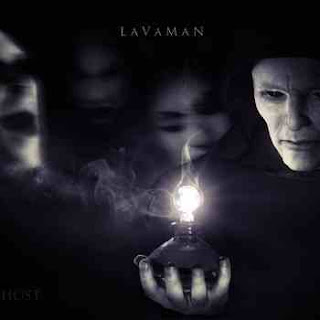 Scotland's Al "Lavaman" Murdoch was quickly recognized for his virtuoso guitar work. Lavaman takes listeners by storm with his debut album, "Back to Earth." Inspired by his life experiences, "Back to Earth" was in the works for nearly a year. His new Guitar driven EP "Houdini's Ghost" Hits soundcloud in lower quality streaming mp3 on OCt 31st 2012