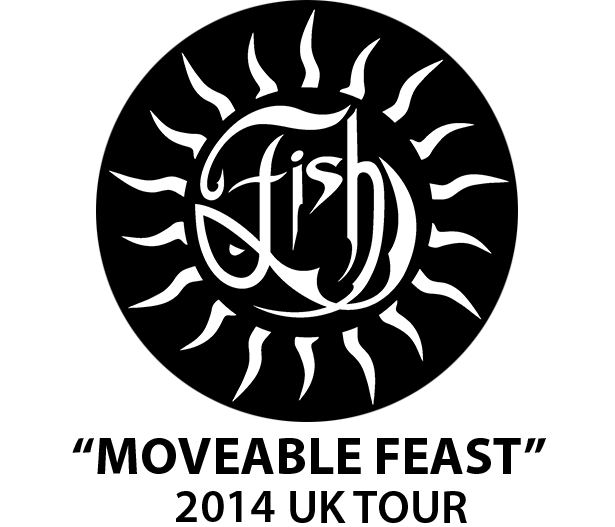 Fish embarks on a nationwide UK tour at Exeter Phoenix on Saturday 6th December. The critically acclaimed progressive rock singer/songwriter and former lead singer of Marillion will be performing songs from his new album “A Feast Of Consequences”.

Originally set for May 2014, the tour had to be rescheduled due to guitarist, Robin Boult, contracting chicken-pox. Tickets already purchased are valid for the rescheduled shows.

Tickets for Fish’s concerts are available from the 24 hour box office: 0844 478 0898 or thegigcartel.com. Further info can be found HERE.