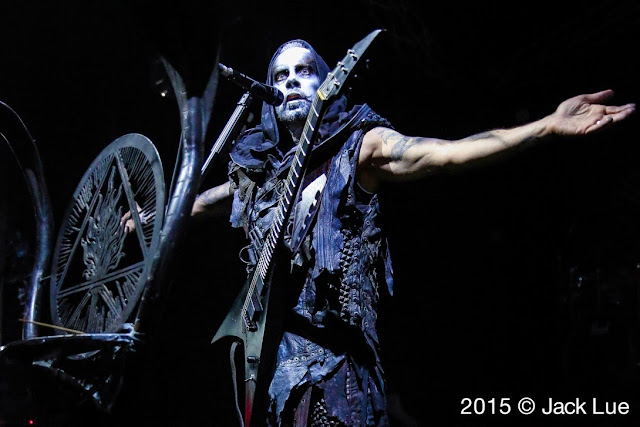 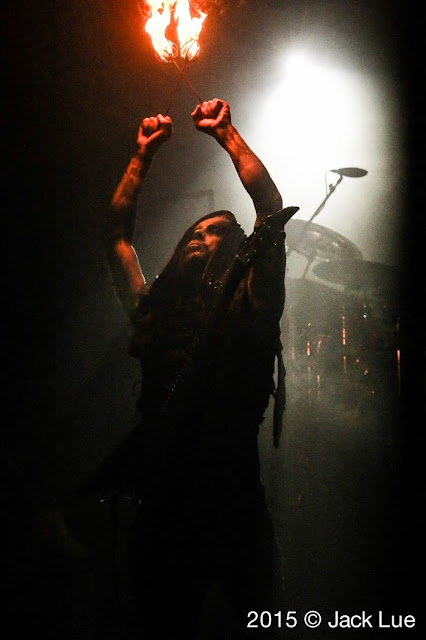 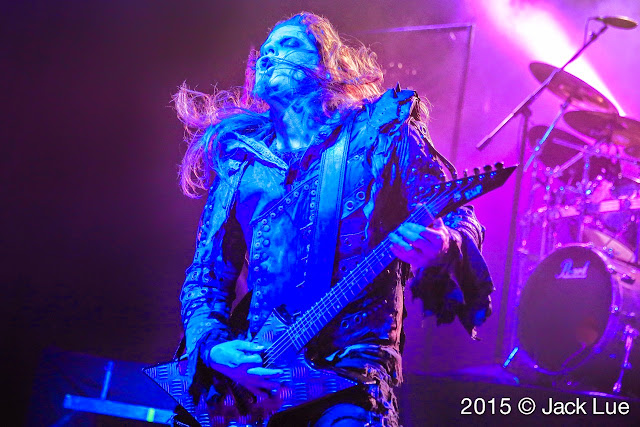 Behemoth is a Polish blackened death metal band from Gdańsk, formed in 1991. They are considered to have played an important role in establishing the Polish extreme metal underground. 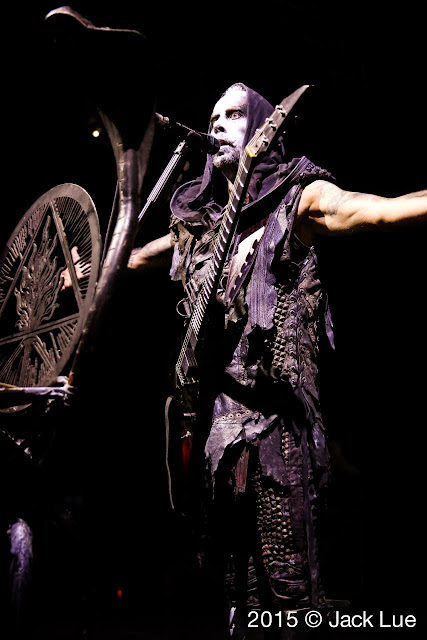 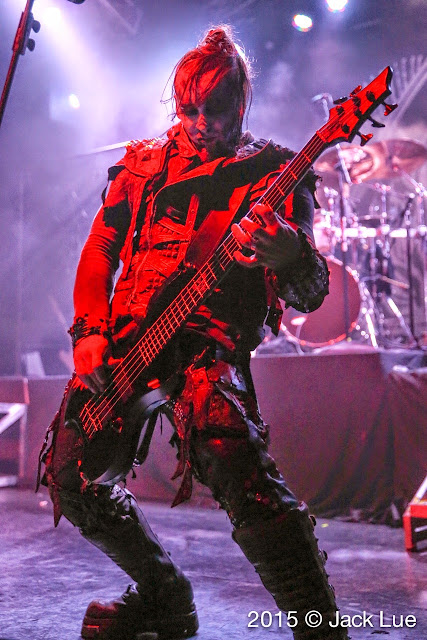 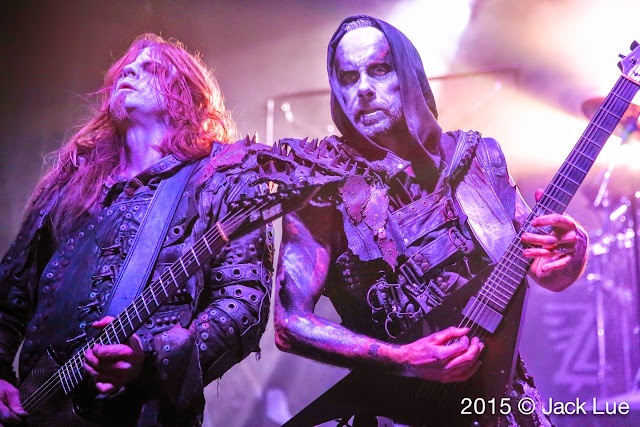 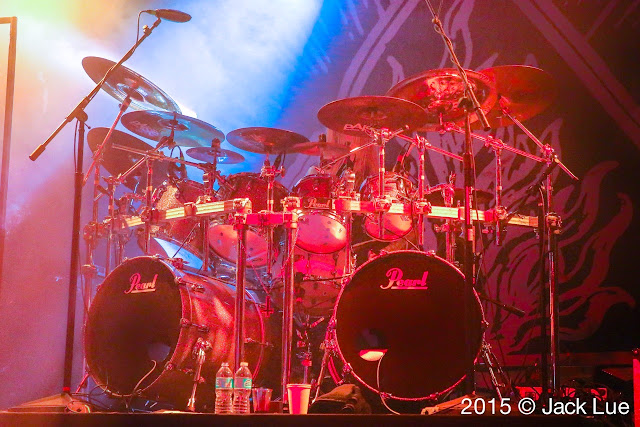 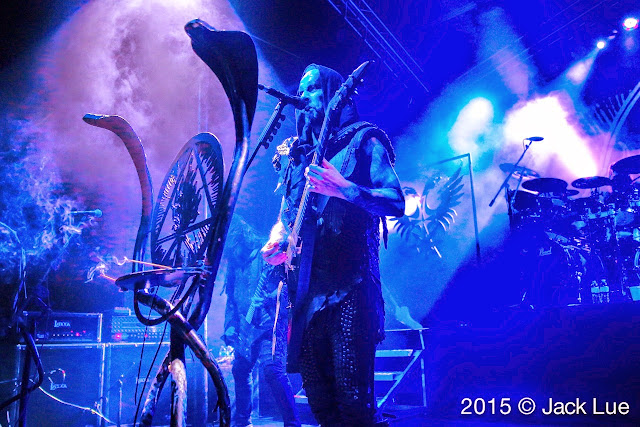 Until the late 1990s, the band played a traditional black metal style with heathen lyrical content, but soon changed to that of occult and thelemic themes written by their lead vocalist Nergal and Krzysztof Azarewicz. With the 1999 release of Satanica, the band demonstrated their presence in the death metal scene, while retaining their own signature style characterized by the drum work of Inferno, multi-layered vocals and Middle-Eastern influences. Despite Behemoth having been labeled as death metal orthrash metal-influenced, Nergal has mentioned that he does not like the band to be labeled 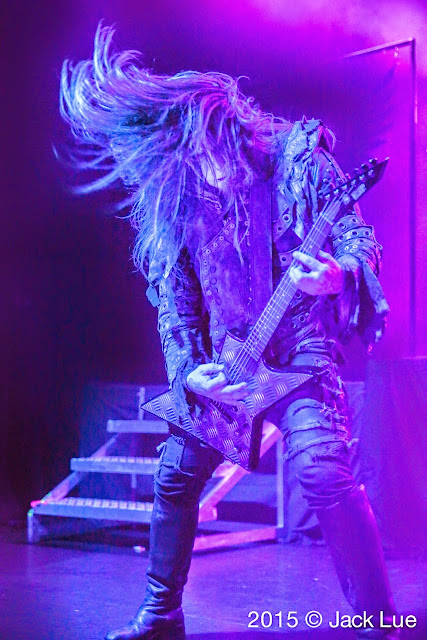 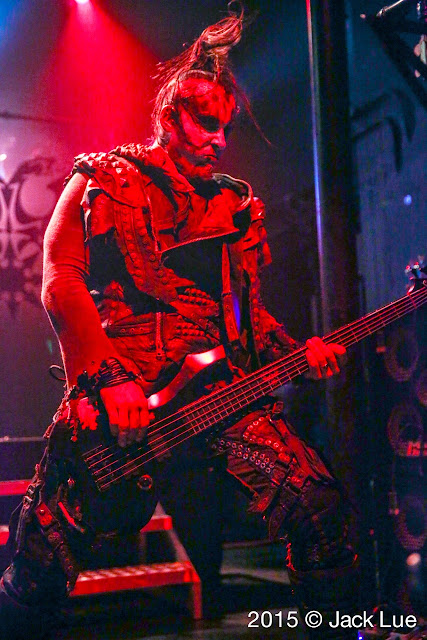 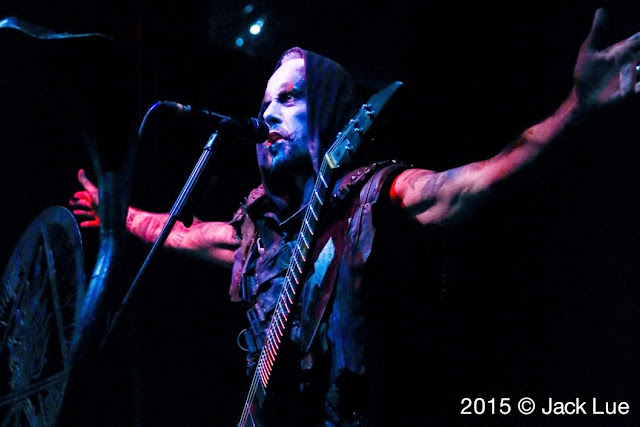 Jack Lue Series - Jack Lue is a pro photographer and can be found on Facebook https://www.facebook.com/jack.lue All rights to images remain with Jack Lue and any posting requires appropriate attribution. Full Series 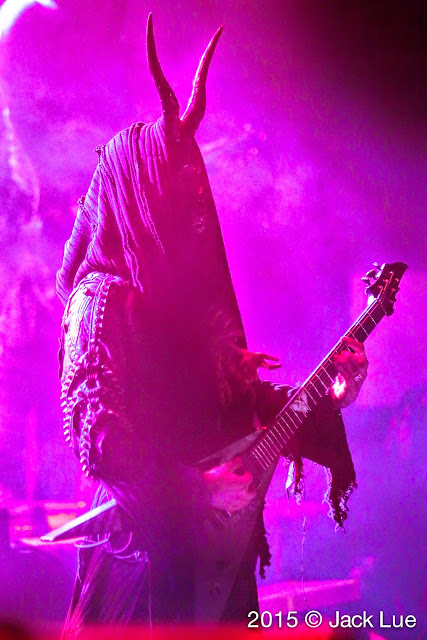