Billy Gibbons: is working on a solo album inspired by Cuban music 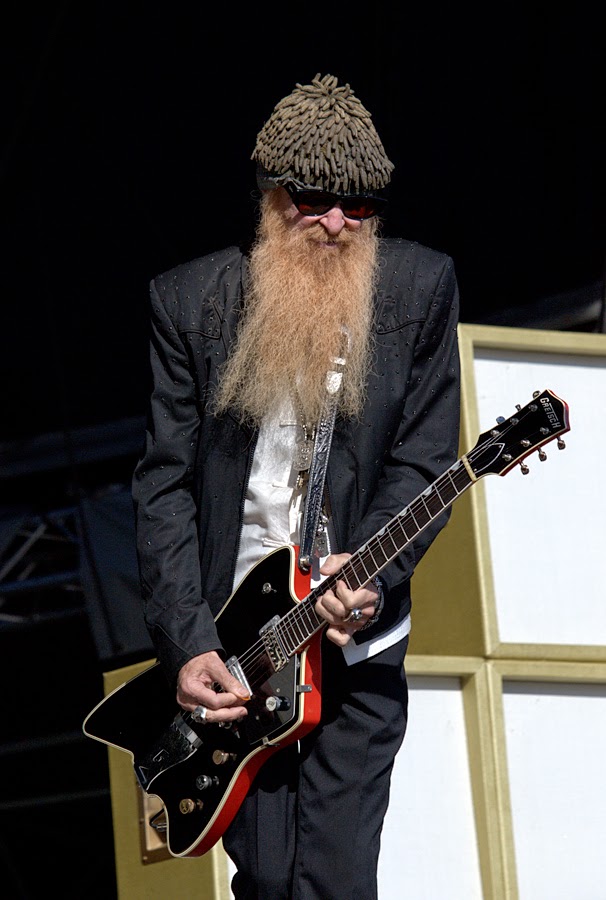 Billy Gibbons is working on a solo album inspired by Cuban music – and he took advice from Foo Fighters mainman Dave Grohl before deciding to take the project seriously.

And despite his blues background, he describes the side-project as something of a return to his roots.

Gibbons tells Rolling Stone: “When I was 13 I got a guitar and my dad, being the consummate entertainer, sent me to New York to study Latin percussion.

“I learned maracas, timbales, clavas, bongos – you name it. And having lived in Mexico a couple of years, I know just enough Spanish to get me in trouble.”

He adds: “It’s turning out to be such an obtuse, oddball, unexpected left-turn from ZZ Top. But there is something to it.”

He’s nearing completion on the work, before rejoining his main outfit to resume the touring plans that were interrupted when Dusty Hill suffered a tour bus fall.