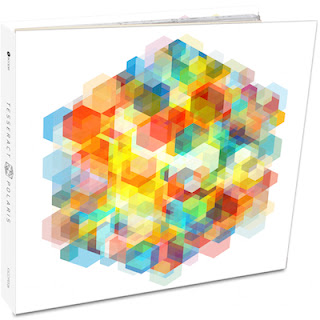 Vocalist Dan Tompkins comments on the video: "As musicians we've never had 'overnight' success; we've all worked tirelessly for well over a decade and committed to many personal sacrifices to exist as a band. Survival is a hard hitting song about the struggles we've encountered along the way but specifically and especially about the strain and burden of being apart from our loved ones to whom we are forever beholden for their steadfast and loving support. The idea behind our video represents that struggle for Survival and the burning desire to be reunited with our families after long periods of absence"

With the stunning Derbyshire landscape as a backdrop ‘Survival’ was filmed & directed by Pele Newell (www.pelenewell.com ) he said “Working with TesseracT has been great, it's nice to work with people that are so passionate about what they do.” On the video concept he comments”The video is set in the near future where Imani (The actors) has been framed. Central are hunting him down as they have already captured his family. He's on a constant battle to find them without being captured himself.” 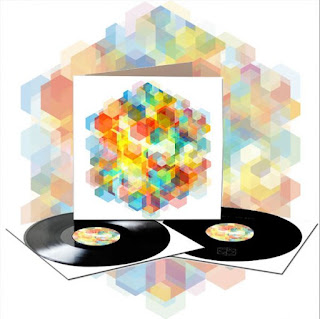 POLARIS, is OUT NOW