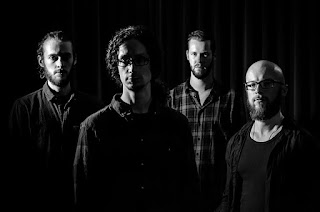 Our Oceans' debut album is now available for streaming! 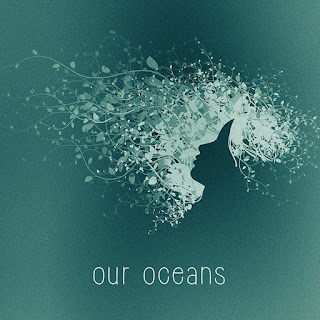 Go check it out at ouroceansband.bandcamp.com.

You can get our music at the following places:
- Physical CDs: www.ouroceans.net/store
- Bandcamp: ouroceansband.bandcamp.com
- All major online music stores like iTunes and Spotify


Our Oceans is a new band from The Netherlands, formed by singer & guitarist Tymon Kruidenier (ex-Cynic, Exivious). Joining him on guitars and bass are his fellow Exivious colleagues, Michel Nienhuis (Dodecahedron) and Robin Zielhorst (ex-Cynic, Mourn). Completing the band is drummer Jasper Barendregt (Dodecahedron, Ulsect).

Our Oceans’ self-titled debut album, realized through a successful crowd-funding campaign, is on track to be released worldwideNovember 15th, 2015.