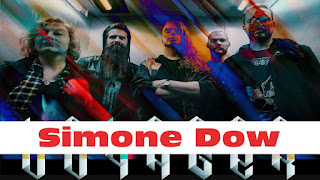 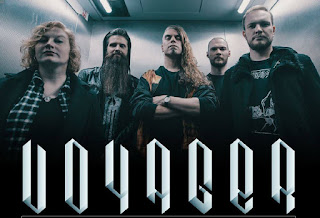 Yes, you heard right! Voyager are heading to Europe again, this time with French proggers Uneven Structure for some killer shows, including two festival performances. Voyager will be playing tracks off their new album "GHOST MILE" which has been getting rave reviews around the progressive music circuit. 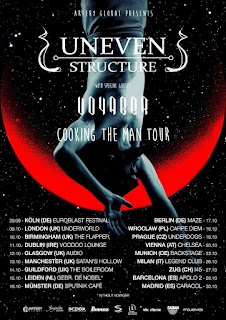 Tell us you're coming at our new Facebook event

MORE DATES WILL BE ADDED!