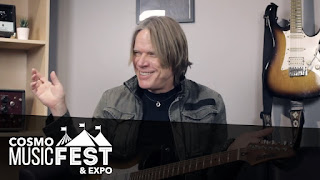 Andy Timmons talks to Neil Shukla about his philosophy and approach to playing guitar, being influenced by Mike Stern, and how Eric Johnson crafts his tone. 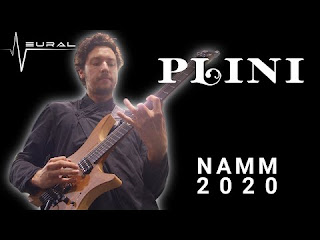