Kim Mitchell: As I started making my bed every morning, life began to change… 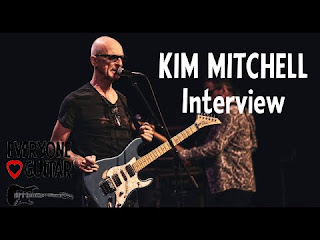 On this Kim Mitchell Interview, Kim talks about how Max Webster came together, and why the band ultimately broke up… working with Joe Walsh “almost”... opening for Black Sabbath, why he never opened for Kiss, an emotional experience he had while watching Allan Holdsworth, hanging backstage with Eddie Van Halen… the backstory to his new record and some of the songs on it… moving through a low point in his life when he lost a parent, his marriage broke up, and he was at a musical low - and how he came back even stronger… making your bed, race cars, his guitars & amps, curiosity and more. AWESOME conversation, lots of energy and lots of laughs - a MUST!

Kim Mitchell was the lead singer & guitarist for the band Max Webster (5 LPs) before going on to a solo career where he’s released 8 solo records, including a new LP called The Big Fantasize. Kim is a multi-platinum selling artist, a Juno Award Winner (CA Grammy), and is being inducted into the Canadian Songwriters Hall of Fame https://www.everyonelovesguitar.com/support/

Kim Mitchell Interview: “As I started making my bed every morning, life began to change…” 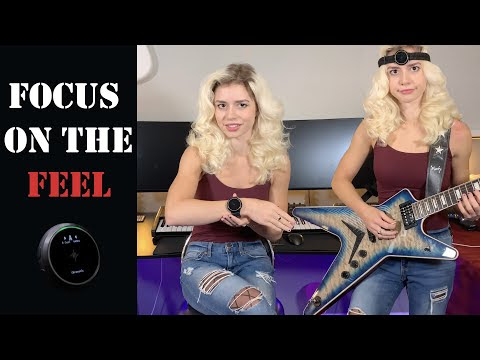 Lexi Rose: Is it better to FEEL a metronome than HEAR it?