Im working on the record as we speak, it will be out in no time!


You can also but Acid Guitar from CD Baby. 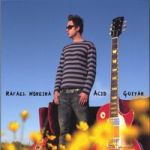 12-12-2005:
Rafael is working to get a debut album for his power rock trio "Magnetico" ready for release. Check out some of the songs and video from the upcoming CD at www.myspace.com/magnetico.

16-09-2005:
Rafa is working on the mastering and art work of his upcoming CD "Acid Guitar". I have also revised the home page links and included links to his multimedia resources.

Background:
Rafael Moreira, was born in Cambara, Parana, in Southern Brazil. He began to play guitar at age 5, influenced by his mother, a classical /jazz pianist. At age 17, he formed a band called Nospheratu.

Rafael attended the Musician's Institute in Hollywood, where he began his transformation from shredding guitarist to complete musician. He graduated in 1996 and won the GIT Masters Guitar Competition.

Most recently, Rafael was in the spotlight as the lead guitarist for the Grammy-Award winning artist, Pink, on two North America tours in 2002. He also toured the world as the guitarist with Christina Aguilera, appearing on television in Japan and Canada.

In addition to these performances, Rafael was invited to record on the debut project for the group Shapes, produced by Jimmy Haslip.

Check out his playing on these videos hosted on the really rather excellent: http://www.f-p-e.com/ 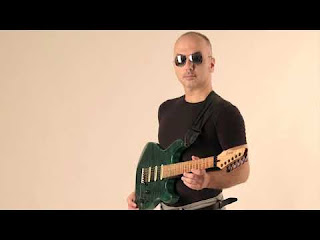 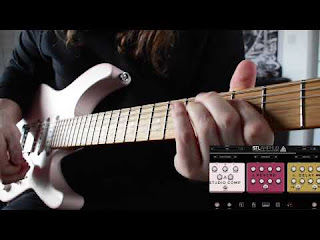 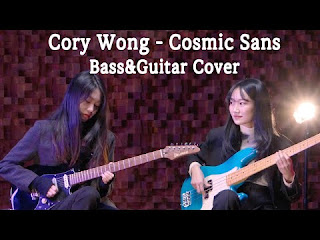 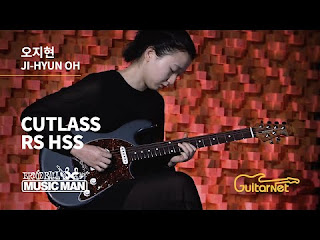 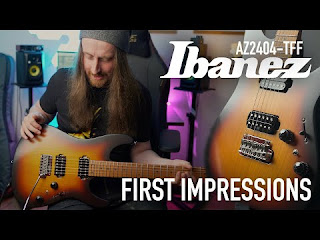 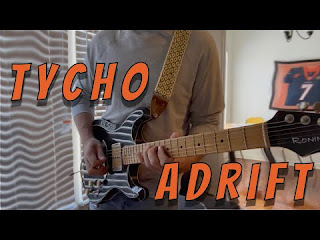 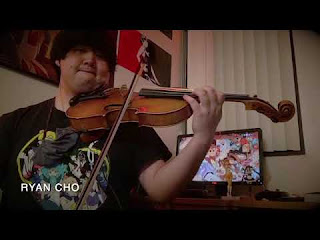 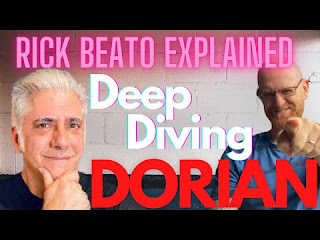 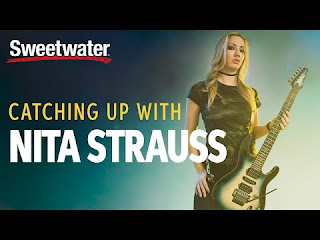