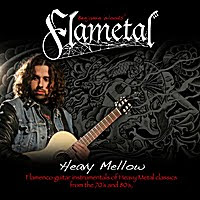 Thanks to: http://desafinados.es/. This is such a cool ide, some classic metal songs in a quasi metal flamenco style, including classics from Yngwie Malmsteen Queensryche:

Flametal has been created by a guitar virtuoso named Benjamin Speed Metal Woods. The guitarist and has released other albums "Flametal" and now you do to pay tribute to the great bands and best Metal albums.

This CD will be released on 6 July with the name "Heavy Mellow", where we can find versions of classics from the '70s and '80s groups like Slayer, Megadeth, Kiss, King Diamond and the Scorpions, among others.

It's really funny how this is decided purely electric guitar by Spanish guitar. They stole all their equipment and was left alone to practice the Spanish guitar, grew from there his passion for flamenco and began to study it. Finally has created what may be considered the first real fusion of Flamenco and Metal.

You can find more information on the official website: www.flametal.com 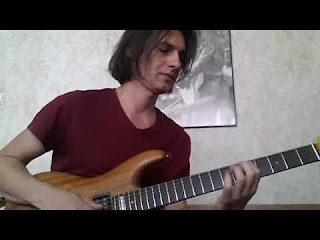 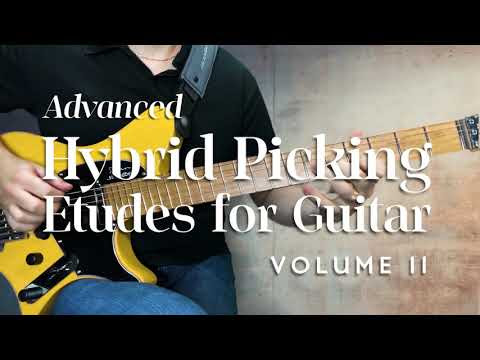