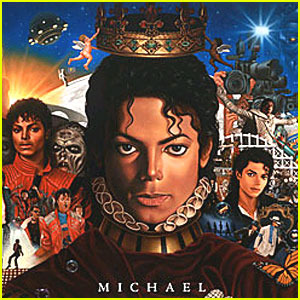 On December 14th, the first posthumous album for Michael Jackson (titled: Michael) will be released.

The closing song on the album, titled Much Too Soon, features guitar work by Tommy.
The song has been called "beautiful", "bittersweet", and "an excellent way to end the album". It was written during Jackson'sThriller days, and Tommy was extremely honored to lay down the guitar track.
Tommy Emmanuel