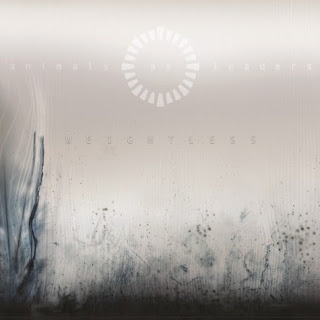 Tosin Abasi and Animals as Leaders will release their second full-length album, "Weightless", in North America on November 8, in mainland Europe on November 4 and in the U.K. on November 7 via Prosthetic Records. The CD was produced by drummer Navene Koperweis and his bandmates, and was mixed by guitarist Javier Reyes. The album marks the recording debut of Koperweis and Reyes