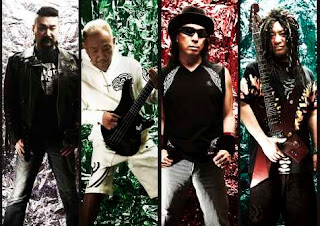 LOUDNESS recently inked a deal with FrostByte Media. The band's latest album, "Eve To Dawn", will be released outside Japan this summer. The CD was originally made available in the group's home country last September.

In advance of an extensive North American tour around the release of"Eve To Dawn", LOUDNESS played select American dates this month, with a special appearance at M3 Rock Festival and a headlining gig at B.B. King Blues Club & Grill in New York City on Monday, May 14. 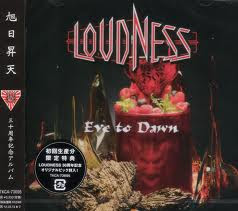