Michael Schenker: Temple Of Rock comes to the UK in May, still time to get tickets! 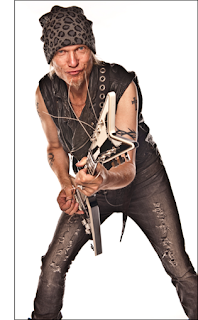 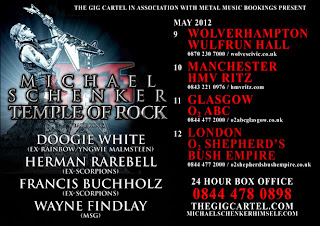 May 2012 UK Tour Dates: http://www.noblepr.co.uk/Press_Releases/michaelschenker/tour.htm
The UK concerts will feature a plethora of hits spanning Michael Schenker’s colourful career. Songs to be performed by the “Temple of Rock” line-up include UFO’s “Rock Bottom" and "Doctor Doctor", MSG’s "Armed and Ready" and "Into The Arena", Scorpions classics "Another Piece of Meat" and "Rock You like a Hurricane", plus new songs from the recently released "Temple of Rock" album "Miss Claustrophobia" and "Before the Devil Knows You´re Dead".